The Light Into Hell 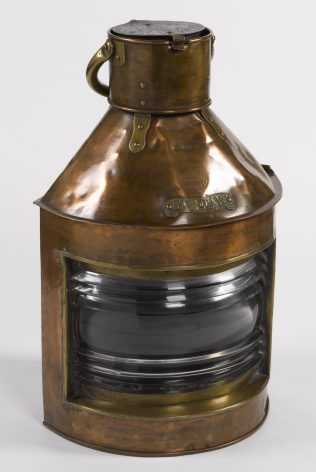 The fifth army of Turkey,

And also the Brits,

The River Clyde and that ghostly lamp,

That eerie light through the straits,

Sending us and the Anzacs to our fate.

Signed up in patriotism with my friends,

I didn’t think it would be a dead end.

Thought it would be over very soon,

But in grim reality we were sent to our doom.

In nineteen sixteen it was the end,

But to many dead were my friend.

I’ve been to hell and back again,

But let me tell you then,

It’s not fire and coals.

If I knew about Gallipoli I would never have been.