The Book Of Kells 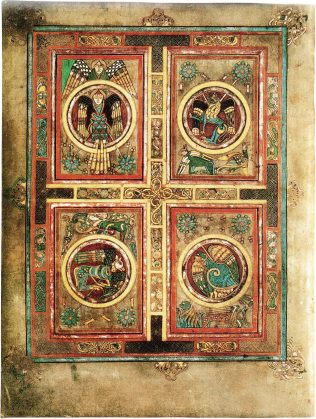 100 different objects to write about

But one of them definitely stood out

A masterpiece of over twelve hundred years old

Who ever knew this book wasn’t planned

It all began on the Isle of Iona, Scotland

Where a group of scribes began to write

About Saint Columbus whom they held so tight

In the eighth century after the Viking raid

To Kells Ireland the book strayed

Beautifully encrusted with gems and gold

Who knew the Vikings had hearts so cold?

They tore the elegant covers off the book

Which give the Latin masterpiece, a less satisfying look

After being stolen for many years by a snitch

Many years later it was recovered from a ditch

The book so well known and full of knowledge

And still in great condition, its home is now in Trinity Collage

In one of  Ireland’s prized possessions ,The Book of Kells