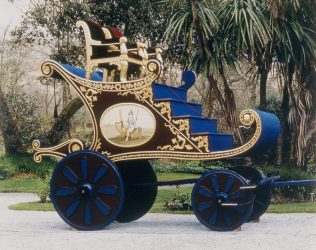 He was a patriotic man indeed,

the Liberator had fought for justice,

he had been crowned with dignity,

because they saw him as their hero.

Now he was an expert in political matters,

and he finally found peace in Genoa,

read all about him on Google this week!