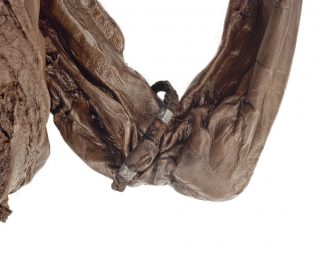 There was a lot to be doing outside,

Every man was out working,

They were really thirsty and sweating.

Some people were working and some were fighting,

Two other men were 5 foot 5 inches.

I saw the tall man out minding his own business,

while the other men couldn’t mind theirs,

The tall man was called the Croghan Man,

It was not going to end well,

He was been fought with swords,

He was lost for words,

The Croghan Man was been stabbed on the ground,

He mightn’t have been found.

The Croghan Man wore an armlet,

It has been left on him for many years,

He was violently killed,stabbed,strangled and drowned,

He was buried in the Croghan Bog.