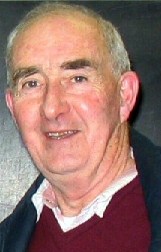 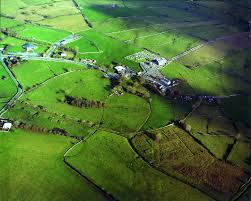 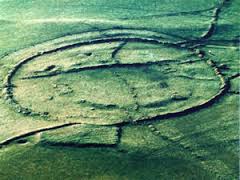 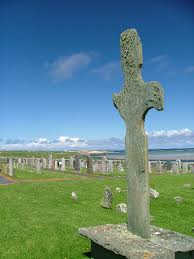 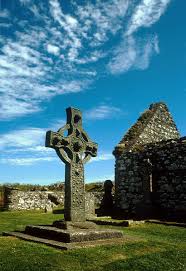 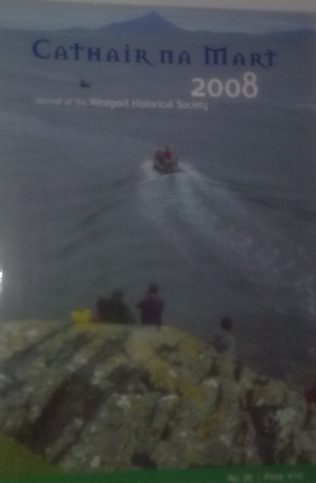 This historian was a very interesting archaeologist, agriculturalist also with an interest in astronomy.

He received his initial education at local national & secondary schools.  During 1959  Gerry Bracken qualified from U.C.D. as an agricultural engineer. [ii]

During 1996 Gerry Bracken received a position with the Ministry of Overseas Development as an animal husbandry officer in Zambia.  He secured employment with the FAO in Lesotho. (the family moved to Lesotho)  [iii]

On his return during 1971 to Ireland Gerry Bracken with his family (that included three more children) settled in The Harbour House in Westport.  They later moved out to Murrisk. [iv]

Gerry Bracken was employed in 1972 at The Western Farming co – op in Co. Mayo on his return to Ireland during 1971.  He lectured at Ballinafed Agricultural College.  Later in Westport he managed the Granary Hostel. [v]

He was employed by the Keenan Group In Bagnalstown, Co. Carlow.  He worked at  Grassmeal Provincial Crop Driers. (Obituary 22nd December 2007) [vi]

He was very interested in early Christian monasticism that was dotted around both the Irish & Scottish coasts.  During 1997 Gerry Bracken celebrated the 1400th anniversary of St. Colmcille’s death as he travelled in an open small boat from Ballintoy Co. Antrim to Iona Scotland!  Unfortunately due to mechanical difficulty with the engine he had to stopover in Islay.  There he was particularly interested in the Kilnav &  Kildalton Crosses. As an archaeologist he produced wonderful plaster casts of all the various crosses he discovered.  His work as an aerial photographer ensured he concentrated on photographs of archaeological sites i.e. Croagh Patrick, Rathcroghan for universities & institutions. [viii]

He was so enamoured with the Kilnave Cross that he produced (at his own expense) a postcard in order to promote interest in its restoration. [ix]

These were of immense interest to Gerard Bracken.  He observed for many years the sunrises & sunsets of the Bohea Stone near Croagh Patrick.  He was rewarded on the evening of 24th August 1991 when he discovered that on two days in the year the setting sun (when viewed from this spot) touches the summit of the mountain.  Then it proceeds to ‘roll ’ down the northern slope.  The angle of the mountain’s side matches the declination (setting angle) of the sun at this time & place.  This event is now known as the Rolling Sun Phenomenon. (Article at this site by Gerry Bracken) [x]

The date referred to in August was the traditional first day of harvest.  The same Phenomenon can be observed on 18th April annually i.e. the beginning of the planting season.  He also studied the Winter Solstice alignment at Kiladangan, Mayo. [xi]

Gerry Bracken’s demise occurred at his home on 6th December 2007.  His funeral was held at Lecanvey Church, he is interred at Murrisk Abbey.[xii]

For several years Gerry Bracken was a member of Mayo Historical & Archaeological Society also the Westport Historical Society.  He was a regular contributor to the Cathair na Mart Historical Journal  of Clew Bay Heritage Centre.  He was one of the organizers for the Local Covey Festival in Westport.  He was an active supporter of the Westport / Aror Partnership, Westport Tourism also the Mayo Environmental Group. (NBC)

This extraordinary individual was proficient in all his undertakings.  He had numerous hobbies i.e. aviation, photography etc.  He contributed also to numerous Historical Journals, several newspapers also academic publications.  He is known world-wide for his discovery of ‘The Rolling Sun Phenomenon’  in Co. Mayo. (NBC)

As a member of the Westport Historical Society it was enlightening to learn all the information that Gerry shared.  Mere words cannot honour the extent of Gerry Bracken’s contribution to the history of our land.  Was fortunate during 2021 to actually witness this amazing ‘Rolling Sun Phenomenon’. (NBC)