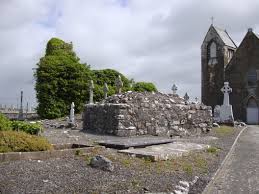 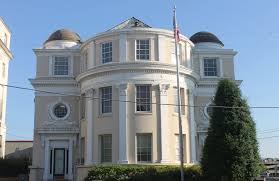 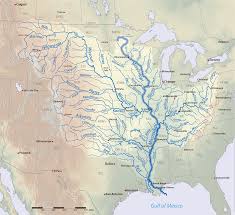 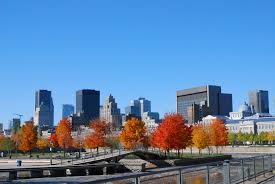 Born in Co. Mayo this priest spent his ministry on the African Mission in Mississippi. He celebrated his Golden Jubilee during 1994.

James Brett was born in Mayo Abbey, Co. Mayo.  His father was a farmer, he had seven brothers also three sisters.  ‘The idea of joining the priesthood developed gradually,’ he  said ‘It was probably always in my mind, but in the beginning it would be vague. I entered the seminary when I was 19.’  [i]

Fr. Brett emigrated during W. W. 2.  to Vicksburg, Mississippi in the  United States.  His journey was on an Allied convoy that had to sail to Montreal, Canada instead of New York to escape German submarines.  He travelled to Vicksburgh by train where a local bishop met him.  ‘It was June, and there was snow on the mountains in Canada.  I was astonished at the size of the farms in the United States, particularly the Mississippi Delta.  My father’s place in Ireland had about 90 acres.’  [ii]

During June 1945 he composed short essays that touched the heartstrings’ with his articles under his pen-name of ‘Rusticus’ (in Latin means ‘a lad of rustic origin‘.)  These were noticed by P. P. Cashman Snr. an editor of the Vicksburgh Evening Post who invited Fr. Brett to contribute to the newspaper.  His contributions proved very successful as his copy was hand- written with the letters immaculately drawn.  Older printers marvelled at his manuscripts.  ‘Studying Greek, I found their alphabet very beautiful. Their delicate letters influenced my hand-writing.’   Fr. Brett reported. (Charles Faulk Associate Editor, Vicksburg Sunday) [iii]

Fr. Brett was curate at St. Paul’s church in Vicksburgh followed by terms at Greenville, Oxford, Shelby also other churches in the state.  He spent four years in Ireland prior to his return to St. Pauls’s. [iv]

A large man, Father Brett would lean back in his chair, as he spoke he clasped his hands in prayerful gesture.  He would chuckle at happy memories, grieve over unpleasant revelations. He spoke softly in a distinct Irish brogue that friends have likened to ‘the voice of God.’ [v]

The above article was mainly sourced from the Mayo Abbey Parish Magazine 1994.  It was part of an article written by the editor of The Vicksburg Sunday Post which was published in The Western People also The Connacht Telegraph several years ago. (NBC)