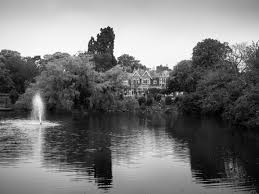 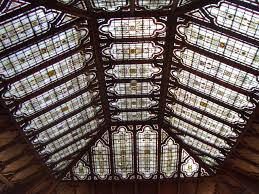 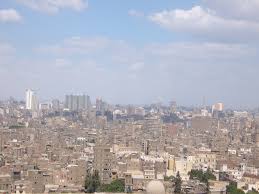 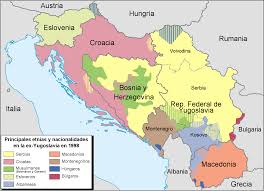 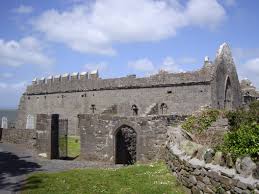 This impressive lady spent her married life supporting both husbands whilst ensuring children of the marriages were cared for.  She learned several languages during her travels.

Rosemary Margaret Pritchard was born in greater London on September 19th 1918. Her father was Dr. Harold Pritchard born in Dublin during 1921, her mother was Edith Margaret (neé Little)  Her education at Oxford University ended with her father’s demise during Autumn 1938.

Rosemary Pritchard sought employment within the British Government at Bletchley Park, Buckinghamshire as a supervisor over the team of mathematicians & linguists who broke the German naval codes. (This establishment was the home of Britain’s main decryption establishment, the Government Code and Cypher School (GCCS), where ciphers and codes of several Axis countries were decrypted, significantly altering the course of the war)  At the end of W. W. 2 Rosemary Pritchard went to Germany as part of the British transitional government of the defeated nation.  She married a member of that team Dublin-born Sir Terence Garvey.

Together they served in Yugoslavia (1968 – 1971) there she learned to admire Marshal Tito while also befriending his critics; not many foreign diplomats in Belgrade spoke Serbo-Croat well enough for that. They were in Cairo when the British bombed the city. The Egyptians she stated were courteous towards their diplomatic guests.  As British ambassador to Peking, China (1963-1965) she confessed that she acquired only enough Chinese to run the embassy household!  But at dinner seated next to Chairman Mao, she stated that when the talk grew sticky Prime Minister Zhou Enlai winked at her.  She had charm also the wit to know when an ambassador’s wife should intervene & when not.   Sir Terence Garvey was returned as head of the British mission to Yugoslavia with Tito still an admiring friend (Garvey saw how he won over his experimental guest Princess Margaret who had been sent to test the water for the Queen’s first trip to a communist state)  In New Delhi (1971-1973)  Lady Rosemary alarmed her high-caste official acquaintances by helping to educate outcast children!  By the time of a posting to the British Embassy in Moscow (1973 -1975) her Russian was pretty good.  [i]

There is the story that once she made preparations for a royal visit only to discover that in Russia flowers cost one pound a stalk!  She considered that far too expensive for the embassy’s purse so she purchased flowers from a staff member for twenty-five pence a stem  All them Cornfields and Ballets in the Evening  by John Miller 2011 (Hodgson Press) [ii]

Sir Terence Garvey never gave up his Irish passport as he rose through the British diplomatic service.  They both worked on an intriguing history of his family Kilkenny to Murrisk a family history Westport 1992.  It told the story of an Irish family that  co-operated with the British Government who then gave them the lands of the Augustinian friars around Murrisk Abbey during the 1580s.  Garvey was appointed C M C in the 1955 Queen’s honours list also knighted KCMS in the 1969 New Year’s honours list.  He published Bones of Contention, An enquiry into East-West Relations  during 1978.  An article entitled Traitor or Patriot? The case of Edward Garvey of Rosmindle  was published in the Cathair na Mart Historical Journal  vol 6 no  1 during 1978.  [iv]

When her husband Sir Terence died Lady Rosemary Garvey continued to live her life in Louisburgh.  She welcomed all visits by eminent & learned old colleagues.  She enriched the lives of those in the area with memories & flashes of wisdom from the days when she was someone whose role in two wars (one bloody, one cold ) helped to sustain the world’s fragile peace. She also loved her successive border collies.  She had weekly magazines purchased to peruse.  As her hearing deteriorated she played tapes loudly!  Her neighbours ensured she was cared for as her body weakened but she was always blessed with a very wise mind. [v]

Her demise  occurred on 17th August  2011.  A service was held at Holy Trinity Church, Westport.  She is buried at Murrisk Abbey ruins with her husband Sir Terence Garvey. [vii]