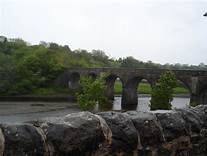 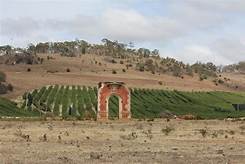 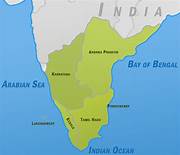 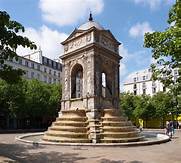 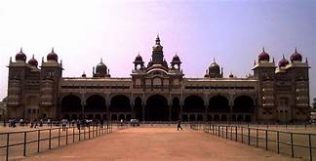 This missionary was credited with zealous  work wherever he was Posted. He is remembered with the William Arthur Memorial Church.

William Arthur was born on 3rd February 1819 in Glendun Co. Antrim.  His mother was Margaret Kennedy, his father James Arthur.  He moved to Newport, Co. Mayo with his parents.  [i]

During his early teens he was employed as a corn merchant.  [ii]

Arthur converted from the Church of Ireland religion at a meeting in Westport to the Methodist faith.  He commenced his preaching at aged just sixteen years old.  [iii]

He studied at Horton College at Ross in Tasmania. [iv]

On the 15th April 1838 he sailed to India where he preached at Gubbi.  He spent several years at Mysore officially called Mysura in the southern state of Karnataka.  He was credited with excellent progress in the Canarese language. [v]

Unfortunately, he was forced to return to England for health reasons. [vi]

He served during 1842 at City Road Church in London then from 1846 to 1848 he ministered at Boulogne also Paris missions.  During 1849 / 50 he was appointed to Hinde Street & Great Queen Street churches. [vii]

William Arthur was appointed general secretary of the Wesleyan Missionary Society from 1851 to 1868. [viii]

Three years later he was elected principle of the Methodist College in Belfast.  During 1856 he was elected as a member of Wesley’s legal hundred.  [ix]

He became president of the Wesleyan Conference during 1866.  [x]

His works included the following: A Mission to the Mysore, with Scenes & Facts illustrative of India, its People & its Religion  in 1847.  During 1852 his The Successful Merchant – sketches of the life of Mr. Samuel Budgett  became a best- seller & was translated into Welsh.  Within the U.S. editions were included: Schormsledt & Poe Chicago, Carlton & Phillips New York in 1853, Cincinnati in 1856, D. Appleton New York in 1857.  In the U. K. a 43rd edition was published by William Mullan & Son in 1878. The Tongue of Fire or True Power of Christianity was published during 1856.  In 1860 William Arthur published Italy in Transition: Public Scenes, Private opinions in the Spring of 1860, illustrated by Official Documents from the Papal Archives of the Revolted Legations.  [xii]

His Lecture on ‘Systematic Beneficence’ gave the first impetus to that movement: with his own practice a living example of it.[xiv]

Following his wife’s demise during 1888 he moved to Cannes in France for the betterment of his health.[xv]

The demise occurred of this missionary William Arthur occurred during his eighty-second year on 21st March 1901. [xvi]

The William Arthur Memorial church was erected in the Gothic style during 1904.  It is located on the NH206 Bangalore – Hanover Road in the town of Gubbi, India.  It is painted turquoise blue. It was built by Thomas Hodson & William Arthur. [xvii]

William Arthur was widely acknowledged as a power outside his own Church & an aggressive proponent of Christianity.  His intimate knowledge of India with its people made his counsel valuable to statesmen from The Irish Nation’: its history and its biography  volume 4 1876 (pages 557 /58)

He is listed on this site: http://www.mayolibrary.ie/

An Image of the William Arthur Memorial church may be seen at this site dated 29th October 2012: https://travelorvisitindia.blogspot.com/