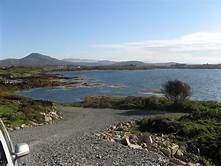 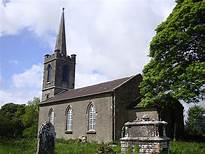 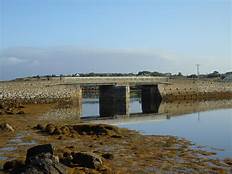 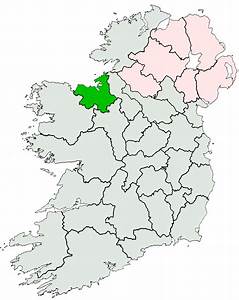 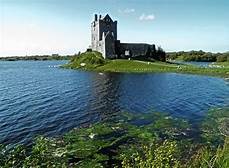 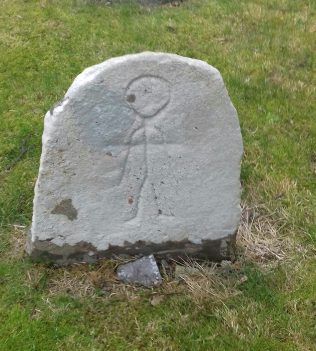 Known as ‘The Matchstick Man of Straide’  Tadhg Dall Ó ‘hÚigínn was one of the country’s greatest poets.

His father was Mathghamhain mac Maolmhuiren but his mother’s name was unknown.  This site has a family tree: https://en.wikipedia.org/wiki/Tadhg_Dall_%C3%93_hUiginn

Tadhg Dall Ó ‘hÚigínn was a member of family of distinguished poets from Levney, Co. Sligo.  The earliest report of these Ó‘hÚigínn’s was a Tadhg Óg. (d.1315)  The name Tadhg was passed down to a son (d. 1391) also his son (d.1448.)  The following generation had Maol Mhuire: (whose son Mathghamhain Mac Maolmhuir’s demise occurred during 1585).[i]

Tadhg Dall Ó ‘hÚigínn was born circa 1550.  His  father was Tadhg Óg but his mother’s name is unknown.  His oldest brother Fearghal Ruadh;s demise occurred whilst in his youth.  He had a brother Maol Múire Archbishop of Tuam. (d.1590) (Knott Eleanor) [ii]

There is no information on Tadhg Dall Ó ‘hÚigínn mother or his wife:https://www.dib.ie/index.php/biography/o-huiginn-tadhg-dall-a6383

Tadhg Dall Ó hUiginn (late-Gaelic era poet) was a family member of a professional poets from North Connacht.  (His mother’s name was unknown)  Maolmhuire. was a direct descendant of Tadg Óg Ó hUiginn (died 1448) prominent poet of his day & era.[iii]