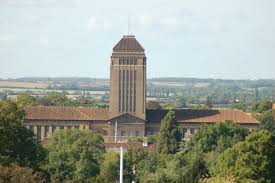 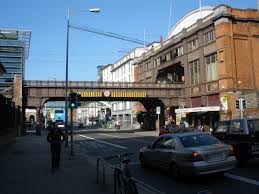 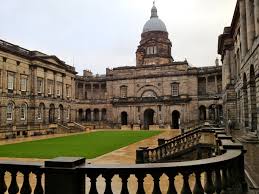 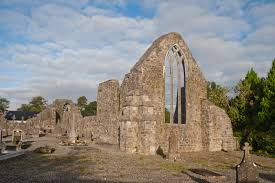 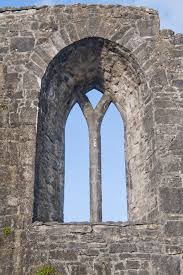 Ambrose Birmingham was a linguist, sketcher, painter, a storyteller, with an interest in botany.  His gift for administration ensured that the Dublin Medical Facility was respected worldwide.

Ambrose Birmingham was born in Bridge Street, Ballinrobe during 1863.  He was son of Alfred a miller from Westport, his mother was Anna Gibbons from Partry.  (His parents moved to Ballinrobe where Anna opened a bakery, then a licensed premises also grain supplier, while his father preferred to behave as a gentleman, he perambulated through the town or spend time in his garden)  His ancestors ruled the Barony of Athenry, they built the Abbey & Castle in the area.  Ambrose Birmingham married Emily (Tilly) Treston (daughter of Micheal Treston Esq, of Clontreston) on 27th June 1893 at St. Auden’s Church, Westland Row, Dublin.  They had one son Alan & three daughters, Hilda, Aida also Kathleen. (Staunton)  [i]

Ambrose Birmingham studied at Ballinrobe Christian Brother’s School prior to attending Castleknock College in Dublin.  He continued his studies at Celilia Street in Dublin’s Catholic Medical University.  He was an excellent student that was awarded several honors.  He spoke several languages; French, German, Greek also Turkish.  During 1887 he qualified ‘First of First Honours’  in the M.B. examination of the Royal Hospital, where he obtained his degree.  In 1892 he was elected F.R.U.I. then in 1897 his F.R.C.S.I.  He was mentored by Sir Christopher Nixon (Chair of Anatomy) who encouraged him to continue his studies under British anatomist’s Sir William Turner at the University of Edinburgh.    [ii]

Aged twenty-two Ambrose Birmingham was appointed to the position of dean & professor of anatomy at the Catholic University of Ireland Medical School a position he held from 1887 to 1905.  He was a talented researcher who made many contributions to his chosen field.  He was also appointed an external examiner to Cambridge University England.  He was further appointed registrar of the Medical Facility at Cecilia Street, Dublin.  On his initial connection with this facility he discovered that no public funding was available, the college survived on student’s fees & an occasional grant from the Catholic Hierarchy.  Ambrose Birmingham displayed a talent for administration.  By 1901 almost three hundred students were enrolled many of them winning awards and hosting exhibitions.  His legacy made this facility the largest in Ireland & fourth in the British Isles. [iii]

Ambrose Birmingham in 1902 produced the first of three intended volumes of his Notebook of Anatomy  illustrated with his drawings. This book remained the bible for generations of medical students as an aid to lectures it had an extremely wide margin that allowed for note taking.  He developed an interest in photography: had a dark room in his house in which he produced many photographs also lantern slides that he embellished his talks & lectures with.  Ambrose Birmingham was a sketcher, painter, storyteller of note with an interest in botany.  He was an exalted member of the Zoological Society.  He spent time travelling with his family in Ireland also on the continent with friends by bicycle for up to three or four weeks at a time.   [iv]

Ambrose Birmingham had been afflicted with poor eyesight & severe headaches during his lifetime.  During 1902 he was diagnosed with Bright’s disease & progressive Arteriosclerosis.  He was treated at his homes ‘Larchfield House’  in Dundrum also ‘Obernum’ in Orwell Park, Rathgar prior to his admission to the Mater Hospital.  [v]

On 23rd January 1905  Ambrose Birmingham’s demise occurred at the hospital.  He was aged just forty-one years.  An interesting note in his will was the stipulation of his bequest to his daughters if they did not become a nun!!   [vi]

The Birmingham Medal is awarded by his old Alma Mater University College, Dublin as a token of debt owed by UCD for his contributions to the continuity of his traditions.  Also dedication to the modernized & thus the survival over the long critical period from 1880 to 1909 of the Medical School.  Competition for the medal is open only to candidates who have completed the second year of the degree course in medicine at the time of the medal examination.  It is based on the results of a special examination in anatomy held during the summer examinations in May.  [vii]

The Birmingham Medal is awarded by his Alma Mater annually as a token debt for his contribution, traditions and dedication to the medical school from 1880-1905. [viii]

These publications may be of interest: