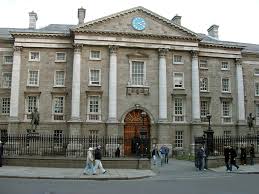 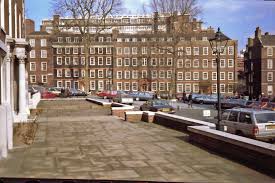 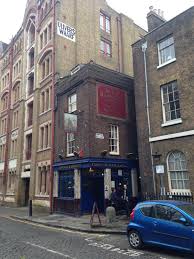 This Mayo Author was famous for his literary works plus his translations of books from Spanish into English.

John Ormsby was born at Gortner Abbey, Crossmolina on  April 25th 1829 he was the eldest son of Marianne, 3rd daughter of Humphrey Jones, Mullinabro, Co. Kilkenny and George Ormsby (1836) a Captain of the 3rd Dragoons plus High Sheriff of Mayo during 1836.  His parents died during his childhood, he was placed under the guardianship of Denis Brown the Dean of Emly.  John Ormsby was educated at Dr. Roman’s private school at Seapoint, Dublin prior to Trinity College, Dublin where he graduated with a B A during 1843.  During 1848 he won a Silver Medal in Chemistry at the University of London.  He was an avid reader of 18th century literature especially the works of Defoe, Fielding and Boswell. [i]

Although admitted as a Member of the Middle  Temple he was never called to the Bar.  He lived for a time at King’s Bench Walk in the Temple.  [ii]

He was a member of the club from its inauguration in 1858.  During August 1859 he was one of the first club members to climb the Pic de Grivola in the Graian Alps. [iii]

Ormsby had articles published in The Saturday Review, Fraser’s Magazine, the Quarterly Review, the Cornhill, plus Pall Mall Gazette.  During 1862 he contributed to the second series of “Peaks, Passes, and Glaciers” an amusing account of his ascent of the Pic de Grivola.  [iv]

Ormsby’s translations have had more editions than any other 19th century English version of novels.  They have been included in the Heritage Book Club series of great novels plus in the Great Books of the Western World set.  His translation of the “Poem of El Cid” were published during 1879, it was dedicated to Pascuel de Gayangos.  His translation of “Don Quixote de la Mancha” by Miguel de Cervantes Saaveda during 1885 was the first to appear on the internet.  He not only translated the book, he also produced a long and informative introduction plus provided a short biography of Cervantes also published his own footnotes. [vi]

John Ormsby died at Ramsgate in London during 1895.

A revised version of Ormsby’s translation of “Don Quixote” by Kenneth Douglas and Joseph Jones was published in 1981 New York page 126.  [vii]

A 400th anniversary version was published during June 2015. [viii]