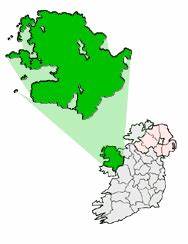 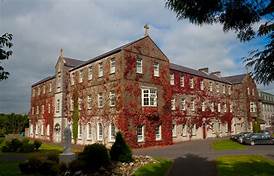 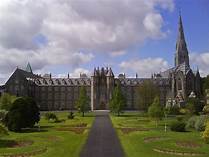 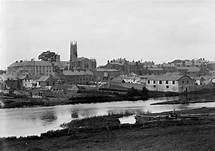 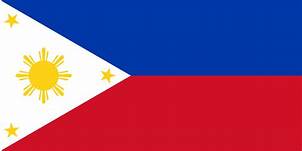 This Mayo priest of the Colomban Fathers was an interesting man as an author who ministered with empathy to all whom he encountered.

John Heneghan was born in Louisburgh, Co. Mayo during 1881 (Michael Feeney)  [i]

John Heneghan was posted as a curate to Annaghadown in the Tuam diocese.   [iii]

He was ordained in Maynooth College during 1909 by the Archbishop of Dublin William Walsh.  [iv]

He heard confessions of Tuam volunteers on their way to Athenry to join the Easter Rising in 1916.  [v]

Fr. Heneghan was offered a post as dean in St. Columban’s.  Dalgan Park, in Shrule, Co. Mayo (The present seminary was purchased during 1927: now at Navan, Co. Meath) [vi]

He acted as editor of the Superior Generals Council society’s publication The Far East  (his prose was described as beautifully written These were posthumously published.  [viii]

Fr. Heneghan was sent to the missions in the Philippines during 1931 while he was aged forty – nine years.  He ministered to the local people until his untimely demise.   [x]

Along with five Columban colleagues he was murdered by the government forces during the U. S.-Japanese battle for Manila.   [xi]

An article entitled Bangor to Bobbio  written by the Columban Society featured Fr. Heneghan & his companions, it included photographs. [xiii]

A stone bench of granite reference (WM0248588) is situated within the Mayo Peace Park at Castlebar also a plaque of remembrance in his memory. (Martin Coyle 28th October 2016)  [xiv]

On the 100th Anniversary of Armistice Day the annual Mayo Remembrance mass was held in St. Patrick’s Church Louisburgh.  Fr. Heneghan is featured in an article by Edwin Mc Greal, The Mayo News  13th November 2018.  [xv]

A monument was erected in front of the Malate Church in Fr. Heneghan’s & his fellow priests’ memory: his nephew Monsignor John Heneghan attended the ceremony on his family’s behalf.  [xvi]

A history of the Dalgan Columban Seminary may be viewed at this link: https://columbans.ie/dalgan/