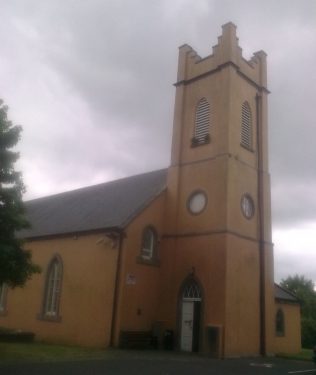 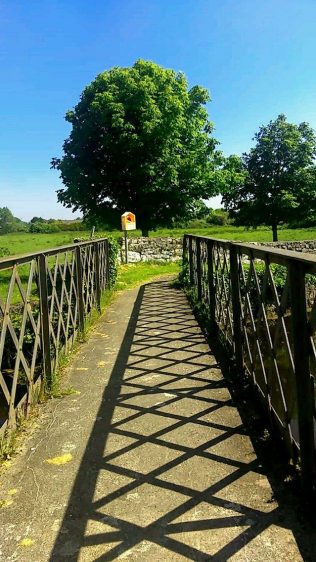 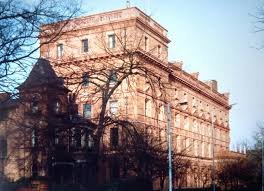 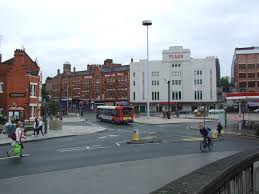 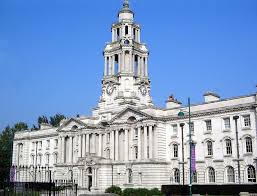 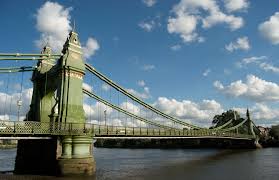 A noted Gaelic scholar, a pioneer of the Irish language revival Tomas O ‘Flannaghaile or Thomas Flannery was an established editor & translator.  He contributed to literary magazines also newspapers.

Two of Thomas’s uncles were Parish Priests within the Tuam Diocese; Fr. James Flannery in Milltown Co. Galway.  His demise occurred at forty-nine years of age during 1875.  Fr. William Flannery’s demise  in Crossboyne Co. Mayo occurred in 1887 when he was aged seventy-five years. [i]

Tomas O ‘Flannaghaile was born at Knocknakillew, Ballinrobe Co. Mayo during 1846.  His parents were Irish speakers Sarah (Cloherty) & Patrick.  He was the second son of their large family. [ii]

The family emigrated to the north of England during 1852.  They settled in Manchester when Thomas was just six years of age. [iii]

Tomas O ‘Flannaghaile was also known as Tomás Ó Flannghaile or Tomás O Flannaoilein in Irish & Thomas Flannery in English.  An image features on this site by Donal Lehane: http://homepage.eircom.net/~oflannery/bio/bioTOF18461916.htm

Tomas O ‘Flannaghaile commenced his teaching career during 1865 at a Catholic college in Hammersmith, London where he taught Latin & English.  He was employed there for eight years prior to moving back North to teach at his old Alma Mater St. Bede’s. [v]

His daughter Máire Ní Fhlannghale inherited her father’s love of the Irish language.  As a member of Conradh na Gaeilge she was appointed vice-president, later president of the association.  His younger daughter Nóra was a talented Irish singer & dancer.  Her demise occurred while she was young during 1915.  One son Brian was ordained Fr.  Anthony Flannery in the Ramsgate Benedictine Order.  He taught Irish studies.  He was an accomplished Irish scholar. [vi]

During 1876 Tomas O ‘Flannaghaile returned to London.  He  lectured at the Catholic Academy in Kensington until 1887.  He moved to Forest Gate Grammar School where he lectured until his retirement in 1893. [vii]

As an acclaimed author Thomas O ‘Flannaghaile published a volume of local essays with For the Tongue of the Gael 1897 that received a review from King’s County Independent  of Every page glistens with information.  He published a selection of Irish poetry for schools also colleges entitled Duanaine na Macaoim 1910 Dublin.  He contributed numerous articles to The United Irishman, An Cloidheamh Soluis, The Celtic Society, St. Patrick’s, The Father Mathew Record, An Caodhal, Irishleabhar na Gaedhilge, The Irish Rosary also Denvir’s Irish Monthly Library.  [ix]

Thomas O ‘Flannaghaile’s  Adventures of a Laclan Fellow (originally written in Irish by Red Donagh Mac Namera) earned him plaudits from Dr. Douglas Hyde, President of the Gaelic League (subsequently the first President of Ireland) with ‘I congratulate you on your edition of Donnahadh Ruadh.  Your translation is twenty times better than that of Standish H. O’ Grady.’  [x]

In later years he penned an outstanding biography of Dr. John O’ Donovan 1809-1861 that highlighted the latter’s contribution to Irish topography. [xi]

In a letter to the Irish Academy on the Irish language Tomas O ‘Flannaghaile penned ‘As to the ancient and medieval tracts occasionally published in Ireland and England, they are obviously meant for the student and the antiquary; it is unreasonable to expect the general public to go after them or read them.  Let the publishers give us something of modern times, with some kind of interest in it – let them give us cheap grammars, cheap dictionaries, history, legends, stories, poems, sketches, books of religion and devotion etc.’ (9th September 1948 page 4): https://www.irishnewsarchive.com/

Tomas O ‘Flannaghaile’s demise occurred at his residence of over forty years on 4th November 1916. [xiii]

The purely fictitious prose tales found in our manuscripts are almost always of a humorous nature.  Commenting on this Tomás Ó Flannaghaile has the following very trenchant remarks: –  It has been sometimes asserted –  by those who knew nothing about the subject –  that the ancient and medieval Irish had no humour!  The inference being, we suppose, that we only acquired that faculty after we had been brought into close connection with the intensely humorous English people, and had learned their language – the doings of that people in Ireland during the last three hundred years being especially humorous and playful, and so highly adapted to develop in us a playful and light-hearted disposition!  As a matter of fact, however, half of the modern so-called ‘Irish humour’ is nothing but a caricature of the Irishman’s manners or a burlesque of his English dialect.  Unfortunately, it is not Englishmen only who find such things immensely funny – many of our own countrymen, too, consider them prime subjects for ridicule.  The more English some of us are the more we think we are entitled to make game of those who are less English but more Irish; for your Cork man laughs at the Kerry man, the Carlow man at the Cork man, the Dublin man at the Carlow man, and the Saxon at us all:  https://celt.ucc.ie/published/E900007-015/text002.html:

As a specimen of genuine Gaelic humorous prose Mr. O ‘Flannghaile quotes a tale from the introduction to Silva Gadelica; it is translated from an Irish manuscript in the British Museum: Three penitents resolved to quit the world for the ascetic life, and so sought the wilderness.  After exactly a year’s silence the first said, ‘Tis a good life we lead.’  At the next year’s end the second answered, ‘It is so.’  Another year being run out, the third exclaimed, ‘If I cannot have peace and quite here I’ll go back to the world!’  Now there is a beautiful valley in Kerry, some miles to the West of Tralee, and it is called ‘Gleann na nGealt’, or ‘Madmen’s Glen’, and thither the crazy used to resort to drink its wholesome waters and to eat its cresses.  So Mad Mick went to try the waters and the cresses, and to get rest for his poor head.  One day a stray cow found her way into the glen, and her lowing might be heard for miles around, but though the glen was full of madmen no one spoke.  But at the end of seven years, an old man more acute of hearing than the rest cries out, ‘Is that a cow I heard?’  Seven years after this a young man answering cries, ‘Where did you hear her?’  And now, at the end of another seven years, Mick, unable to stand the noisy conversation any longer, cried out, ‘The glen is bothered with ye!’  And then Mad Mick quitted Gleann na nGealt, bothered entirely with the noise and brawling of that same glen: https://celt.ucc.ie/published/E900007-015/text002.html