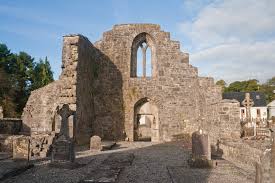 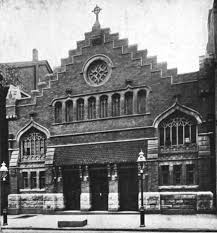 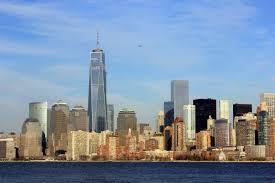 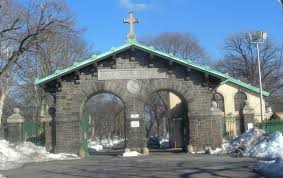 This Ballinrobe native succeeded in his religious career.  He established a church in America.

He attended the Christian Brothers School in the town for his national school education. [ii]

His secondary education was received at All Hallows College Dublin.  [iii]

He was ordained on  20th January 1915 by special dispensation at the age of twenty-two years. [iv]

He was appointed to the American Missions. Fr. Cunnane was appointed assistant curate at the following churches in Brooklyn; St. Michael’s in September 1915, St. Catherine of Alexander in April 1922, St. Theresa’s January 1924.  During March 1928 he was transferred back to St. Catherine of Alexander Church.  He acted as Chaplain to the Mayo Men’s Association also Mayo Ladies P & B. [v]

He founded the parish of Christ the King at Springfield Gardens in March 1933.  Fr. Cunnane remained there until 1944.  He was then was appointed as pastor to St. Catherine of Genoa.  This was followed by an appointment during 1948 as pastor at St. Anthony’s at 870 Manhattan Ave. [vi]