His Excellency Most Rev. John Dooley 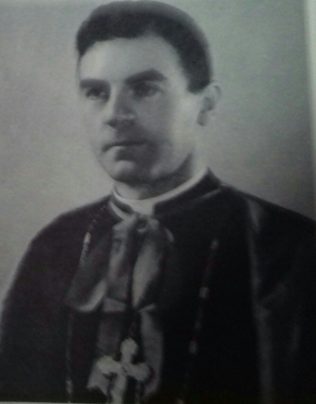 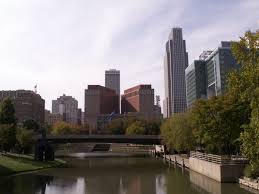 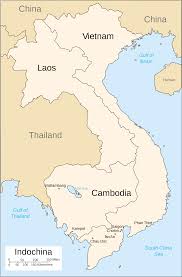 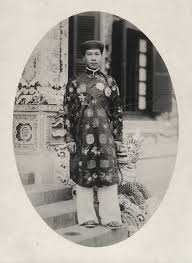 This Archbishop was a pastor to many in the Indo-China and Siam areas. (Siam is now known as Thailand)

John Dooley was born in Shrule, Co. Mayo on the 6th July 1906.  He was educated at the local national school prior to studies at the Franciscan College in Co. Westmeath also at St. Mary’s College Galway.  During the 1920’s he joined the Maynooth Mission.  He continued with his studies at St. Columban’s Co. Clare also Dalgan Park, Co. Mayo.  He was transferred to the Gregorian University in Rome for two years for graduate studies.[i]

Following his emigration to the United States he pursued further studies at St. Columban’s in Omaha, Nebraska.   Later he was appointed to the faculty of St. Columba’s.  Sometime later Fr. Dooley was transferred to Rome as Procurator-General of the Columbian Society.  His next appointment was as rector of the Society’s College during 1936. [iii]

During 1950 Fr. Dooley was sent to Indo-China as Regent of the Apostolic Delegation. Fr. Dooley was appointed Titular Bishop also Apostolic Delegate of Macra on18th October 1951.  He was consecrated Titular Bishop of Macra on December 21st 1952.  On the 15th September 1959 he was appointed the Official Secretariat of State, a position he held until his retirement during 1966. [v]