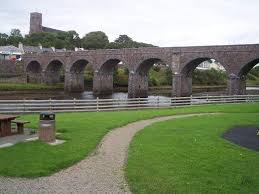 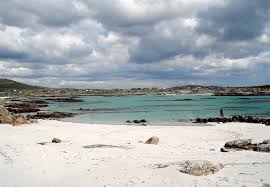 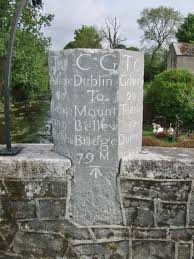 This gentle priest is remembered for his smile also his extreme kindness to young children as they undertook their Catechism Examinations in national schools within Mayo. (10th October 2007)

Fr. Tobin was the religious teacher in Vocational School Castlebar. He was appointed curate at Castlebar parish from 1968-1978. (10th October 2007)

As a school examiner of religious doctrine Monsignor Tobin was wonderful in putting young children at ease with his gentle smile.  He assisted them occasionally with prompts. (10th October 2007)

During 1993 Fr. Tobin was appointed a Canon of the Cathedral Chapter.  A further position was as Chaplin to His Holiness from 1995. (10th October 2007)

He was cared for by his sisters during his later years of ill-health at Mountbellew. (Family information)

The Monsignor Michael Tobin Award pictured with a recipient (no date): http://photos.galwaynews.ie/aetopia/WebObjects/CTShop.woa/4/wa/p?cl

On a personal note have fond memories of all encounters in Westport with Mons. Tobin.  Discovered while researching that this wonderful man was a cousin of my father’s.  Had often met him while he served in Westport parish. (NBC)