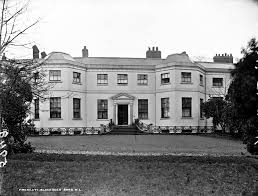 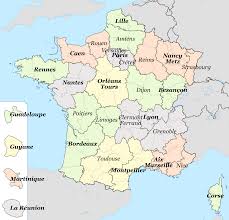 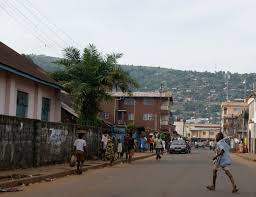 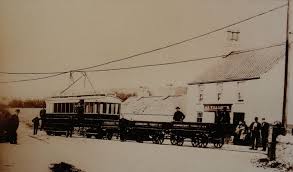 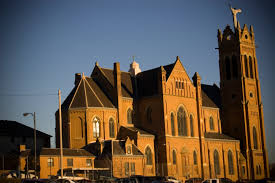 It has been recorded of Fr. Ward that ‘his simplicity, affability, humility and devotion’ endeared him to his flock.

He completed his secondary school education at Blackrock College, Dublin.  When questioned if he would like to spend time as prefect; his response was a categorical ‘No’ as he wished to enter the priesthood as soon as possible.

Fr. Ward was sent to The International Theologate in France to pursue further studies where he was regarded as ‘a calm passive student.’  He actually wrote a letter in which he stated ‘I have been so tranquil here that I fear I have not been sufficiently tested.”

Unfortunately after seventeen months due to ill-health he was advised to return to Europe where he recuperated at Rockwell College.

Fr. Ward was transferred to Pittsburgh to teach at the College.  He also served as a curate at  St. Anne’s Parish in Millvale for two years.  His next appointment was to St. Benedict the Moor parish up to 1904 (except for a brief period while he was replaced by Fr. William Healy)

Fr. Ward was appointed pastor of St. Anne’s at Millvale during 1904.  Four years later he built a new school in the parish.

Fr. Ward’s demise occurred a week following a severe bout of pneumonia on 7th March 1908. He was aged forty-two years.  The panegyric was preached by Fr John T. Murphy, then provincial in America.