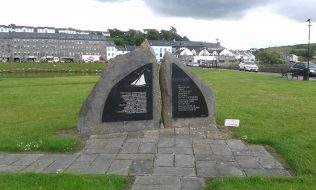 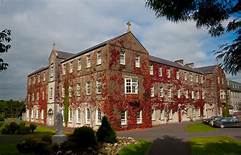 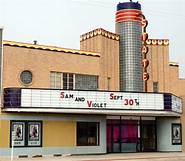 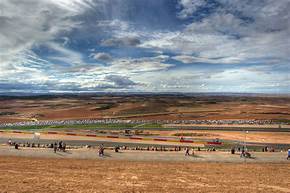 A parish hall is his Legacy at  St. Columba’s Church, Chowchilla, California.

His ordination to priesthood occurred  on June 16th 1929  by Bishop Morrisroe of Achonry.

Fr. Burke commenced his ministry in the Monterey diocese where he served for thirty years.  He served as assistant at Hanford & Watsonville.

He was promoted in 1935 to his first pastorate in Clovis.  From 1938 to 1945, he was pastor of Immaculate Conception Church, Tres Pinos.  During 1945 he entered on his last assignment as Pastor of St. Columba’s Church, Chowchilla, California.

He was honoured by Pope Pius V1 on 5th March 1956 when he became a domestic prelate.

Monsignor Walter Burke’s demise occurred on 18th July 1959:  he suffered a heart attack while on his way to Church.

The obsequies were conducted on 22nd July 1959 in St. Columba’s Church, Chowchilla: Bishop Willinger Presided with Auxiliary Bishop Harry A. Clinch.  The solemn requiem mass was celebrated by Msgr. Thomas Morahan of Los Banos assisted by a diocesan clergy choir.  A very large gathering of clergy attended not only from the Monterey diocese but also from surrounding areas.

Father Hall in his touching eulogy, referred to the ‘gentle, unassuming, hospitable nature of Msgr. Burke’.  According to Fr. Hall ‘No one ever heard Msgr. Burke raise his voice, except in song.’   He also stated that Monsignor Burke offered that baritone voice in praise of God or for the recreation of his fellow priests.  He was equally at home singing a lamentation of Jeremias, an Irish ballad, or the beautiful preface of the requiem mass.  His favourite piece was the beautiful ‘Justorum Animae.’

A Parish Hall commemorates his work for his parishioners at St. Columba’s Church, Chowchilla, California.