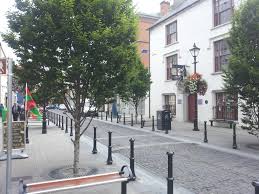 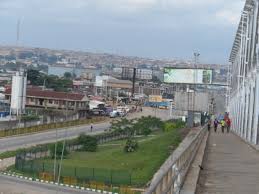 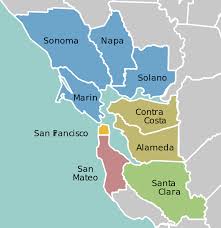 This priest served in California, Canada.  He ministered in Biafra during its famine.

Following studies at the local national school.  He then studied for a two-year commerce course.

Fr. Byron studied further in Kimmage also U C D where he secured an Honours BA in 1955.  He attained an H.Dip.in Education during 1957.

Séan Francis Byron was employed in office duties for a further two years.  During 1949 Séan Byron entered the Juniorate at Blackrock College.

Séan Byron entered the Novitiate in Kilshane, Co. Tipperary during 1951.  Following his Profession. He prefected at Blackrock from 1955 – 19 57.   He studied Theology at Kimmage.

He was appointed the following year to Onitsha where he taught in Abbot College in Ahiala.  He served as Vice-Principal there for three years.  He taught at All Hallows Junior Seminary in Onitsha for three years.  He also taught for a brief period in St Michael’s Secondary School, Nimo, Awka.

During 1967 he went to California for a two years counselling course. Fr. Séan Byron was also engaged in pastoral ministry during his studies.

Fr. Séan Byron returned to the Onitsha Archdiocese during the Biafra War.  He was stationed at Nnewi where as pastor he provided relief to the starving population.  Three months following the wars ending he was deported from Nigeria during March 1970.

Fr. Byron was transferred to the Province of Trans-Canada during 1971 where he served as university chaplain in Hamilton, Ontario.  He later managed Laval House in Toronto.

He served as provincial superior of Trans-Canada from 1990 to 1993.

Fr. Byron was invited back to Nigeria in 1984 to preach the annual retreat for the congregation’s members.  During the month he spent there he had the consolation of finding that the Nigerian people had the fondest memories of the Irish missionaries who had worked in their midst.