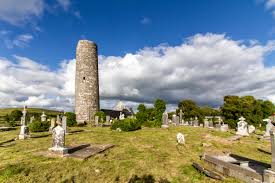 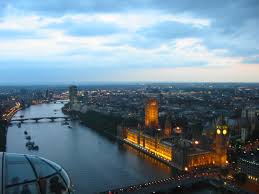 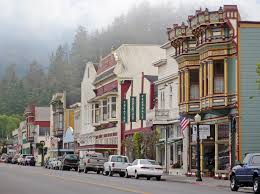 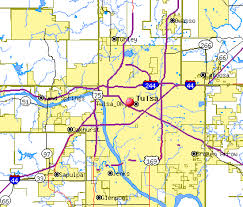 Though plagued with ill health following his missionary work in Trinidad this Mayo priest continued to serve his parishioners steadfastly.

John J. Fitzpatrick attended national school in Aughagower.  He also attended Westport CBS for secondary classes.  He travelled for further studies to London.  From 1904 – 08 he studied at All Hallows College in Dublin.  He studied at Ferdale during 1910.

John J. Fitzpatrick joined the Spiritan Congregation where he was professed during 1910.

During 1914/5 Fr. Fitzpatrick was appointed to St Mary’s College, Trinidad.

Rev. Fr. John J. Fitzpatrick departed Trinidad in 1918 due to health issues.  He returned to the USA. Unfortunately he suffered with continuous ill – health for the rest of his life:  He continued to serve at several communities.

Fr. Fitzpatrick is remembered with affection ‘for his gentleness, his priestly goodness, his Irish eloquence and learning.’