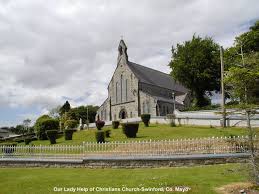 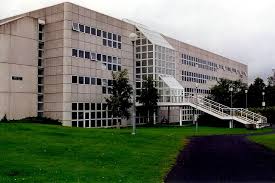 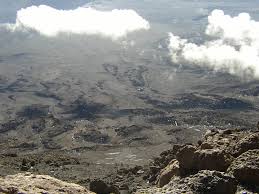 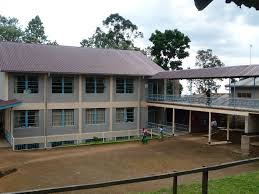 This priest worked at worldwide missions from Ireland to the U.S.A. England to Africa.

Following his initial studies, he attended the Kilshane Novitiate in Co. Tipperary from 1938 to study at second level. During 1942 he attained his BA at UCD.  He prefected at Blackrock College for a year in 1945.

Patrick Joseph Campbell was ordained during 1946.

Fr. Campbell was appointed during 1947 to Tanganika, now known as Tanzania.  Later he was transferred to the Kilmanjaro area until 1954.  He taught in St. James’s Junior Seminary at Kibosho, also he worked at the Moshi mission.

Fr. Campbell returned to Ireland to study for his H. Dip ED.  Then he was appointed to St. Mary’s, Rathmines, Dublin.

From 1958 to 1966 he taught at Rockwell College.  While there he composed plays for the students he also acted as producer.  He was remembered for some notable sermons given in Rockwell where he challenged accepted attitudes in high places in the Church.

From 1966 to 1973 Fr. Campbell worked in different ministries within Senegal, Ireland, England also the USA.

Back in Ireland in 1974 he was appointed to Kimmage Manor community to July 1991.