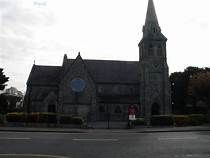 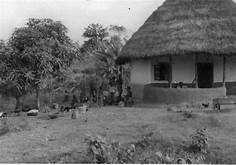 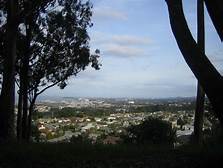 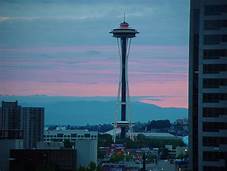 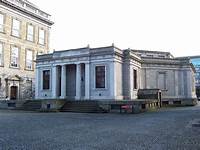 Fr. Conway was a minister who travelled also studied the local culture & language.

His national & secondary education were undertaken within his local area.

Patrick Conway was ordained during July 1947: he made his consecration to the Apostolate on 30th July 1948.

Fr. Conway’s first posting was to Sierra Leone where he ministered for twenty-six years at the following stations: Bo, Njala Komboya, Pendembu, Blama, also Gerihun.  He was proficient in the Mende Language with had a deep understanding of the local cultures.

During 1974 Fr. Conway returned to Ireland for some time.

Fr. Conway was appointed to the U. S. A.  Initially he ministered in the Archdiocese of Seattle.

He acted as Chaplin in Nazareth House in San Rafael up to his retirement during 1998.

Fr. Conway spent his retirement on his return at the Irish Mission House in Ireland.

Rev. Fr. Conway’s health deteriorated that entailed an admission to Marian House during August 2000 for some time.  Due to his illness he was admitted to St. James’s Hospital in Dublin