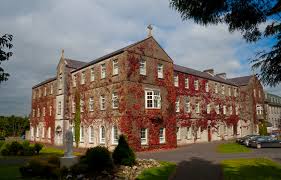 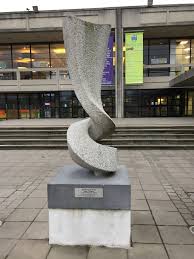 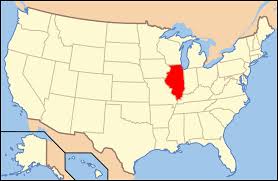 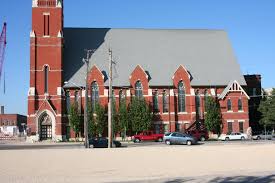 This Mayo man loved poetry also had an amazing facility for transcribing lectures.

Following national school education he attended St. Jarlath’s College in Tuam for his secondary years.  As a student at Tuam he had Rev. Fr. Mc Garry as Professor of English: Fr. McGarry later would become the founder of The Furrow.   He attended UCD.  He attended Rockwell College where he perfected then obtained a B. A.

William Costello was professed during 1944. His ordination occurred during 1951.

Fr. Costello was appointed to Gambia as a teacher at St. Augustine’s High School in Bathurst (later known as Banjul) until 1959.  He was transferred to Basse until 1963.  His next appointment was to Kenya where he served at Nairobi, Ngarariga also Kilimambogo for the years up to 1969.

During 1970 Fr. Costello was appointed to the USA where he ministered successively in San Francisco also for a time at Rockford, Illinois.  He subsequently went to the Long Island Community where he remained until 1990.

Due to illness Fr. Costello returned to Ireland where he lived in Marian House.

Fr. Costello’s demise occurred on 3rd May 2001.  He is buried in the Spiritan plot in Dardistown Cemetery.

It was recalled by his community that ‘while a student at UCD he was the envy of all as he had an amazing capacity and ability to transcribe the lectures word for word when others had difficulty in catching the speaker’s voice.  He was also noted for his extraordinary memory.  He loved to perform extempore recitations from English poets including Chaucer plus he invariably concluded his tour de force with a hearty laugh at his achievement – a ‘scairt gáire’ as he would describe it!’