You are here: HomenextExplore our archivenextTopicsnextTraditional Boats of Ireland’s Wild Atlantic WaynextWhat boats are in the Irish Folklife Collection?

What boats are in the Irish Folklife Collection? 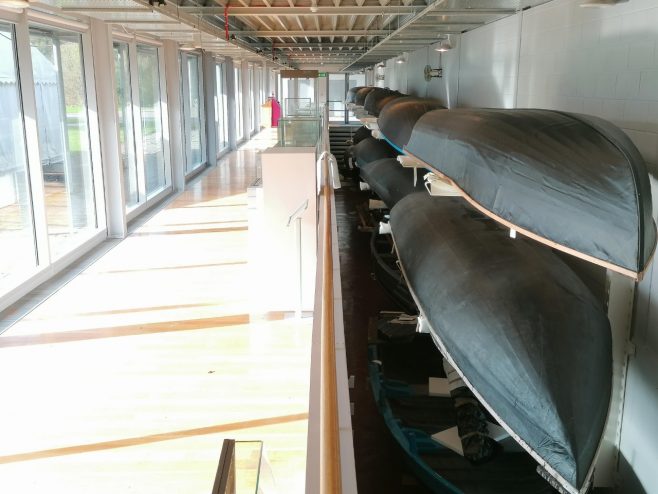 The Irish Folklife collection of the National Museum of Ireland amounts to over 37,000 objects complemented by extensive archive documentation which includes a specialist library, field recordings and image collections. The aim of the Irish Folklife Division is to collect and preserve objects representative of the material culture that forms part of the traditional way of life of Ireland.

The collection contains over thirty traditional Irish boats. These boats are stored in three sites throughout Ireland including the home of the Irish Folklife collection at the National Museum of Ireland – Country Life in Turlough Park, Castlebar, Co. Mayo.

Currachs are particularly well represented in the collection with fifteen examples. The collection contains some of the oldest currachs in the world including an Inis Oírr currach from 1928, two Donegal currachs from the early 1930s and a Boyne coracle from 1928. 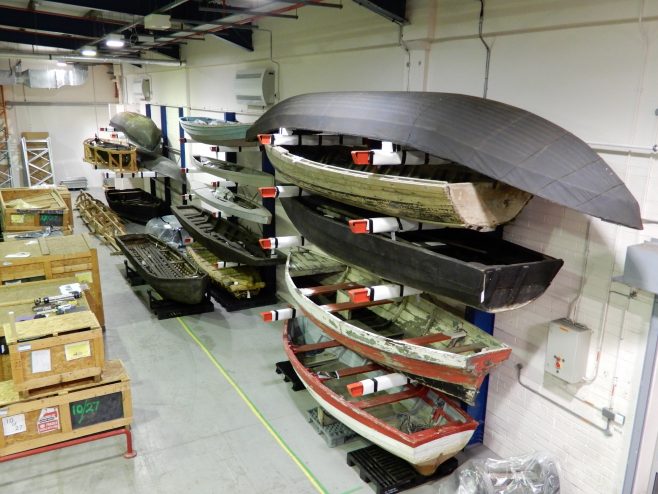 Other boat types in our collection are down to single numbers nationally such as the Donegal paddling currach and the Sheephaven currach. Among the boats are the works of renowned boat builders James McElhinney and Andy McGonagle, both now deceased, and of the McCanns of Moneygold, whose boatyard no longer operates. 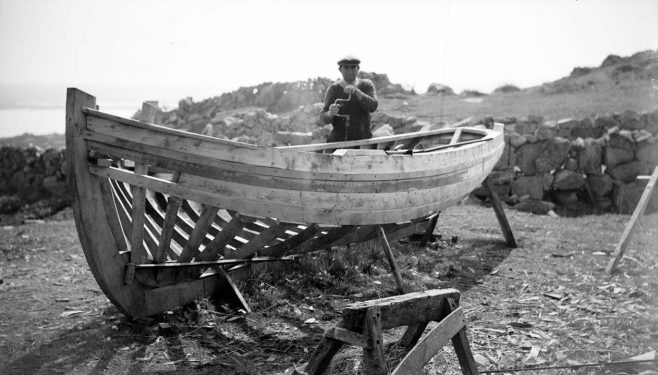 The importance of the Irish Folklife collection’s vernacular boats has meant the collection has received interest internationally. Irish Folklife boats have been displayed in the Slovene Ethnographic Museum, Ljubljana, the Austrian Museum of Folk Life and Folk Art, Vienna and in the Kópavogur Art Museum, Iceland.