The planned boat gallery at the National Museum of Ireland – Country life took an important step to realisation a number of weeks back when key figures in the development met on site at Turlough Park. The gallery’s project manager Vincent O’Shea met with members of the NMI, Office of Public Works and Metaphor Communications Ltd. Metaphor are a UK based masterplanning, exhibition design and architecture company that has been awarded the exhibition design and interpretive planning roles for the gallery and a second project in Turlough Park that will see the Museum’s Level A transformed. Metaphor have worked with the British Museum, the National Museums Scotland, the Scottish National Art Gallery and many more organisations. 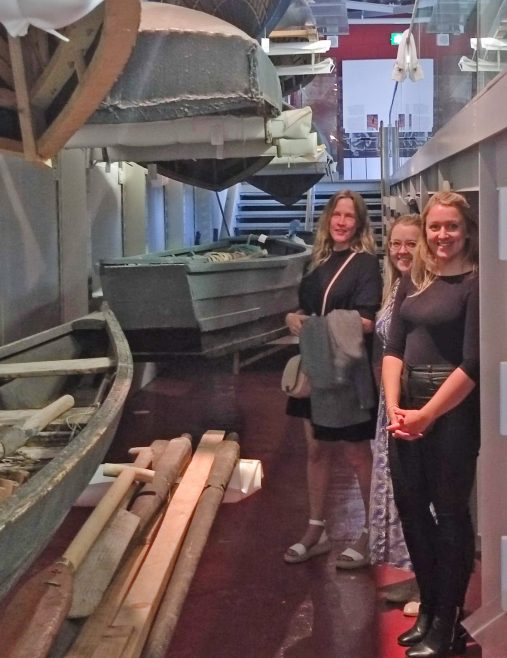 The team were taken on a tour of the Museum to introduce them to our displays and to get a feel for the work we undertake. Exhibitions viewed included FOLK 21, a selection of Folklife objects brought out from storage this year to mark the 21st anniversary of the opening of the National Museum of Ireland – Country Life, and Our Irish Chair: Tradition Revisited, an exhibition exploring the design and exceptional crafting tradition of an engaging Irish chair type, and the creativity it continues to inspire. 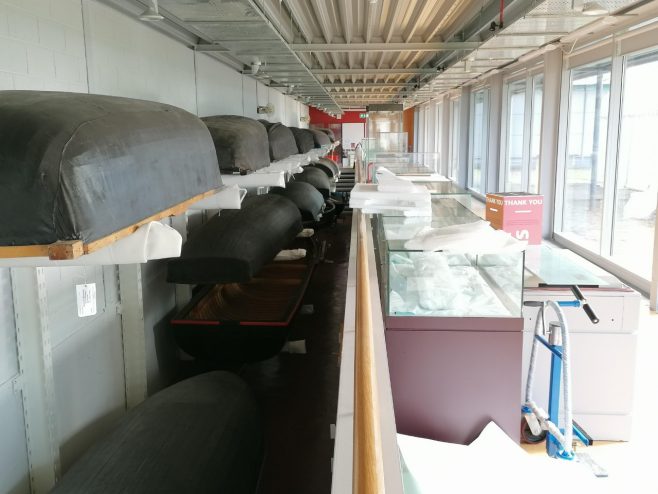 A meeting followed the tour where Museum staff outlined what they felt were the main subjects to cover in the boat gallery and how they felt topics could be approached in an engaging way. The next steps in this exciting process will be the drawing up of an interpretation plan and agreeing a timetable for delivery of the programme.