You are here: HomenextExplore our archivenextTopicsnextTraditional Boats of Ireland’s Wild Atlantic WaynextReviving the Galway hooker

Covid restrictions have struck again and travel outside of Mayo has been controlled. Thankfully, I was able to get to Galway city on Culture Night (18th September) to get updated on the tremendous work being carried out locally to revive the iconic Galway hooker. The hooker is an iconic symbol of Galway and the west coast that was admired in the past for its usefulness in a range of tasks and today for its beauty and history.

In early 2019, I attended a hooker crew skills training course delivered by Ciaran Oliver in the Claddagh, Galway city. At that time, the 137 year old gleoiteóg Lovely Anne was being restored and I was privileged to see boat-builders display specialist skills and volunteers devote so much of their time to helping in any way with the restoration work of the 26 feet long hooker. Today, Lovely Anne is used by the Galway Hooker Sailing Club based at the Port of Galway to train members of the public in hooker sailing and it’s a regular and striking sight to see her sailing off Nimmo’s Pier. 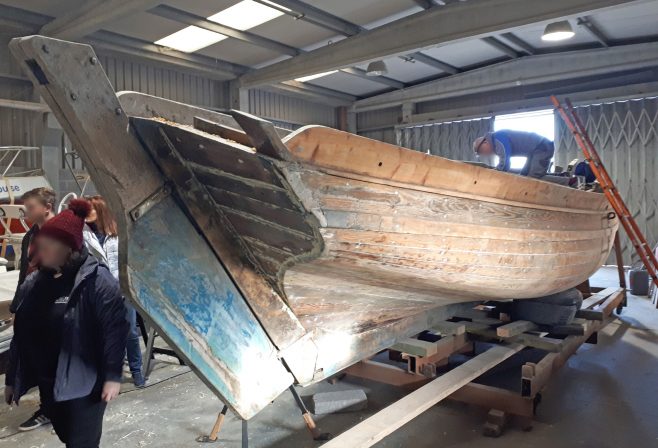 This much loved boat type is fortunate to have several groups and individuals working to maintain and enlarge the current fleet. I made contact again with Ciaran Oliver of the Galway Hooker Sailing Club prior to this year’s Culture Night and he was more than keen to welcome me back to their workshop to show me the club’s latest restoration work, this time on the hooker Loveen. The 23 feet long Loveen was built in 1926/27 at the Spanish Arch. In the 1950s, driven by an onboard motor, she was used for dredging oysters and before that she was used for transporting harvested seaweed. 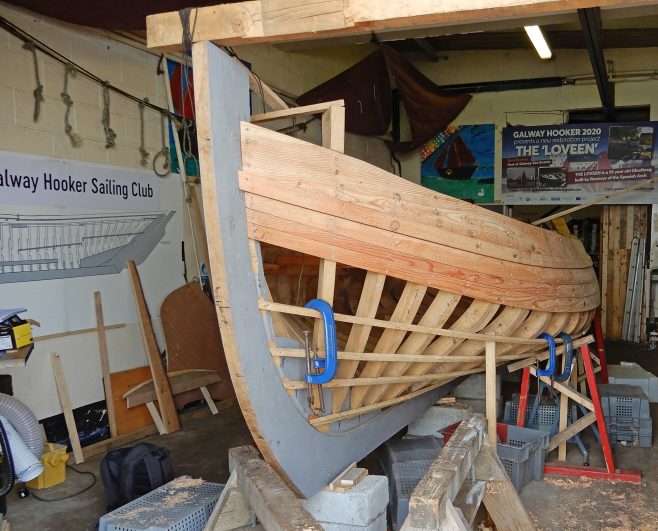 I was very fortunate to be still at the sailing club’s workshop when master boat-builder and hooker cultural historian Cóilín Hernon arrived to work on Loveen. Cóilín and other volunteers were adding new planks to the boat. One side of the boat is planked first with each plank being numbered to correspond to an identical set of planks destined for the opposite side. The carvel built hooker with its tight edge to edge planking suits the often rough waters of the Atlantic coast. The overlapping planks of clinker built boats do not fare so well. As a result, some fishermen returned to carvel built hookers in the 1950s. 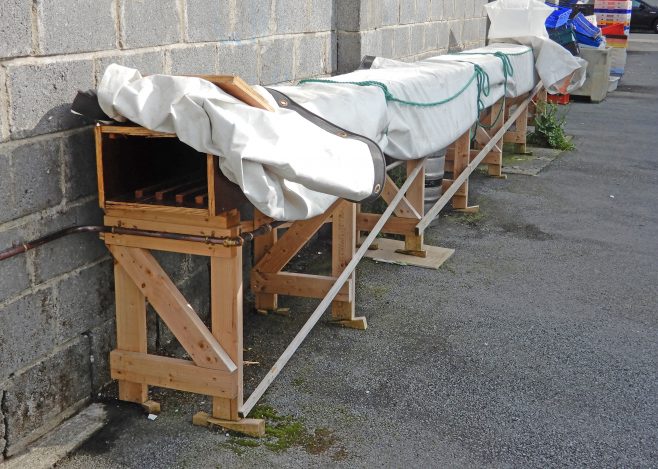 Box for steaming planks to allow them be shaped and secured to Loveen’s frames. © National Museum of Ireland.

Loveen received her first sails in the 1980s. Cóilín recalled sailing on Loveen in the 1980s and that she had white sails at the time. Loveen will be under sail again when she is launched hopefully in spring 2021. Once restored, Loveen will be used by the Port of Galway Sea Scouts. More information on the work of the Galway Hooker Sailing Club can be found on its website https://www.galwayhooker2020.org/.

As part of this year’s Culture Night, a number of hookers were on display in the Claddagh Basin. My photographs of those hookers can be viewed below.

My thanks to Ciaran Oliver and Cóilín Hernon for their time. 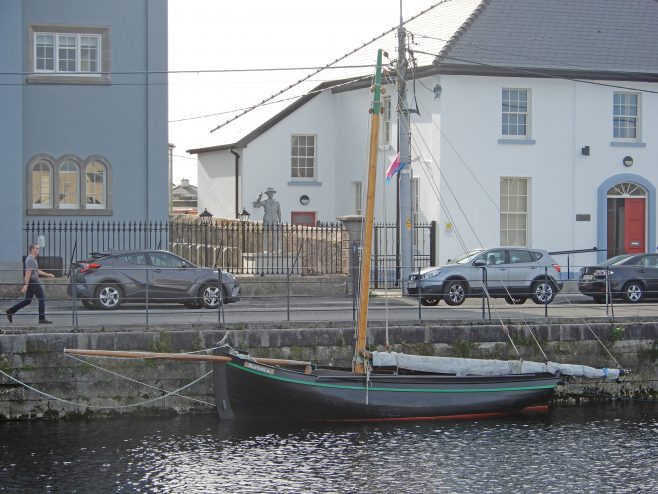 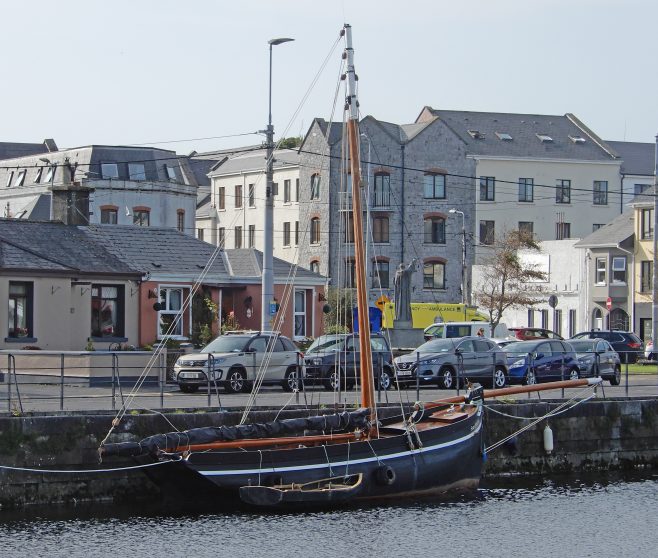 Star of the West. © National Museum of Ireland. 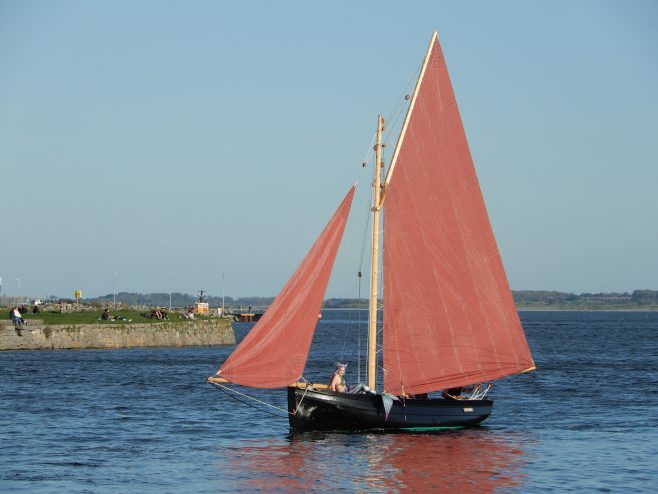