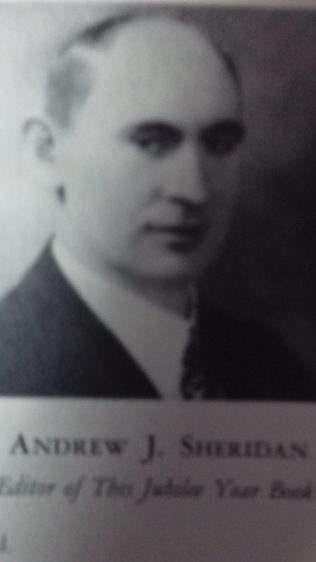 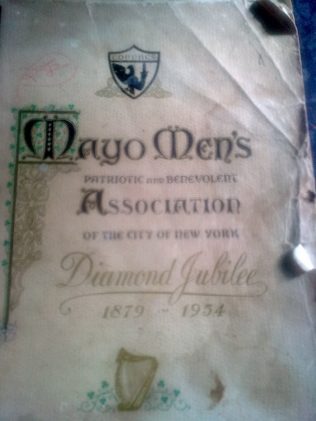 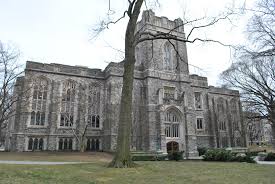 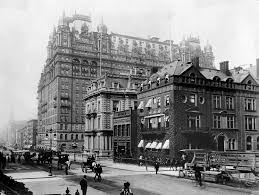 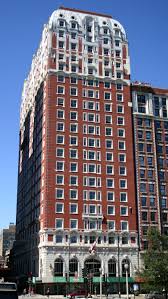 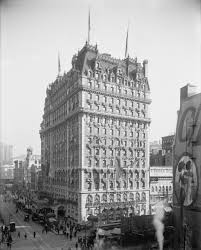 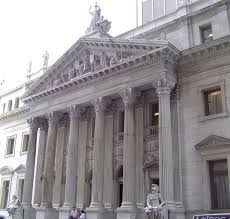 This Mayo man changed careers.  He lived for a time in Chicago also New York.  He was editor of the Mayo Man’s Association Diamond Jubilee edition of the 1954 journal.

Andrew J. Sheridan was born in Bohola, Co. Mayo.  His father was Martin Snr, his mother was Jane (nee Durkin)  Among his siblings was the famous Sportsman Martin.

He continued to study at Fordham University Law School.   He graduated with a LLB during 1929.  Andrew Sheridan then attended New York’s Law school.  During  1931 he graduated with an LL.M.

Andrew Sheridan began his hotel experience at the Waldorf – Astoria in the U. S. He later was employed at the Plaza Hotel in New York City.  He served as superintendent of service at the Knickerbocker in New York.  He held that same position in the Blackstone Hotel in Chicago from 1909 / 1910.  During 1910 Sheridan became a steward & purchasing agent at the Ritz – Carlton in New York until 1913.  He served with the same position at New York’s Vanderbilt Hotel during 1914.

During 1910 Andrew Sheridan was elected president of Chicago’s Irish American A. C.

Andrew Sheridan entered the Civil Service during 1919.  He attained 1st place on an eligible list in four open competitive examinations at City of New York.  He secured a position on the Faculty of Delahunty Institute of Civil Service for five years.