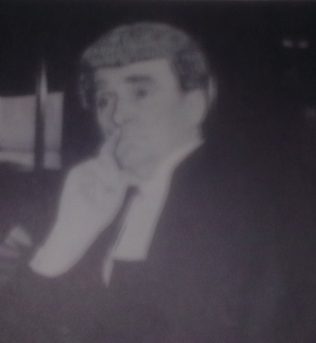 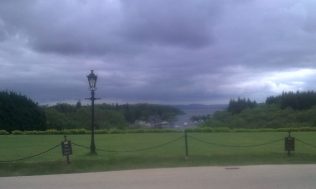 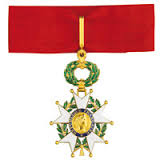 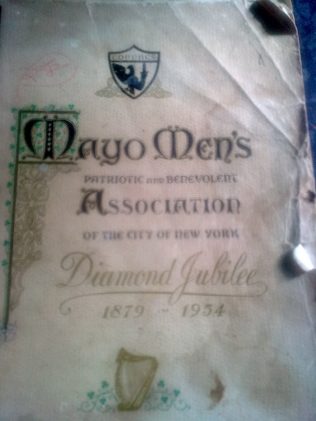 It may be reported of this Mayo man that he served both his county and country well.  He acted as a politician, lawyer also a judge.  He received awards during WW2.

Conor Maguire began his schooling at Claremorris national school followed by secondary education at Clongowes Wood College then University College Dublin.  He received his B.A in 1909, his M.A. in 1910 plus L.L.B during 1912.  He married Norah Walsh they had three sons; Conor, (P. B.L.) Brian (L.R.C.P. + S.L.) also Peter (B. C.) The family lived at Mount Merrion in Dublin. [ii]

Maguire was a member of Sinn Fein in South Mayo during 1918.  He was a founder member of the Fianna Fail Party also director of elections for Fianna Fail in north & south Mayo that same year.  During 1922 he was chairman of Mayo County Council.  Maguire was instrumental is the setting up of the Sinn Fein Courts Systems during The War of Independence.[iii]

He published a first-hand account in the 1968 Capuchin Annual : www.rtearchives.ie

He appeared in a RTE documentary to explain how the first Dail was set up: www.rtearchives.ie

During 1911 he was a founding member of the Legal & Economic Society at the Dublin University of Ireland.  He qualified as a solicitor during 1914.  He acted as a land settlement commissioner for Dáil Eireann during 1920 to 1921.  From 1920 up to 1922 he acted as a Judge of the Provisional Courts.  He was called to the bar during 1932. [iv]

He was elected Attorney General during 1932.  During the 7th / 8th  Dáil Eireann terms Conor Maguire represented the National University of Ireland, first from 10th  March 1932 with  a second term during 1933.  Conor Maguire was appointed Pruisne Judge during 1936 then a judge of the High Court where his tenure lasted until 1961.  He became Chief Justice during 1946, he served there until 1946. [v]

Among the high profile cases he presented judgment on were re. O’ Laighleis, (where it was held that the European Convention of Human Rights was not part of the domestic Law of the State) The Educational Co. of Ireland V. Fitzpatrick (dissenting on the issue of whether ‘Closed Shop’ Trade Union arrangements breached the constitutional guarantee of freedom of association) [vi]

As a member of the F.F. administration also a barrister-in-law he travelled to Geneva & the London conventions with the Irish delegation along with President De Valera during 1932-1936  vii]

Conor Maguire was chairman of The Irish Red Cross from 1939–1946.  He was president of the International Celtic Congress during 1956 &  president of the Oireachtas na Gaelige in 1962. [viii]

He was mentioned as a signatory at the Hospitals Federation & Amalgamation Act during 1961.[ix]

During August 1956 the Medico-Legal Society of Ireland held its first meeting at the Dolphin Hotel in Dublin with Conor Maguire as its first patron. [x]

Hon. Conor Maguire was honoured both in France & Spain in recognition of his work for the Irish Red Cross. [xii]

Chief Justice Conor Maguire has been referenced in several publications i.e. The Nation and not a Rabble; the Irish Revolution 1913-23. [xiii]

Walsh Pat Patrick Kavanagh, The Poet, The Leader and the Libel Trial: https://www.mercierpress.ie/irish-books/patrick_kavanagh_and_the_leader/