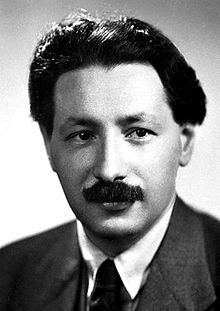 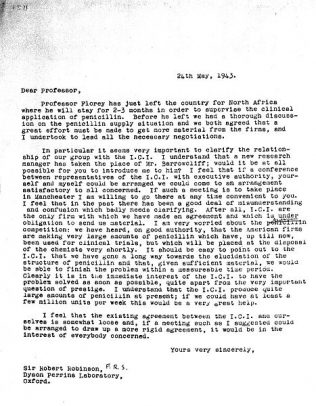 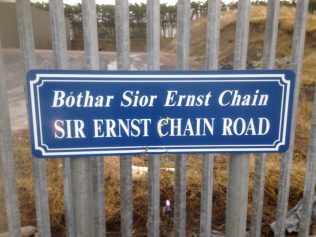 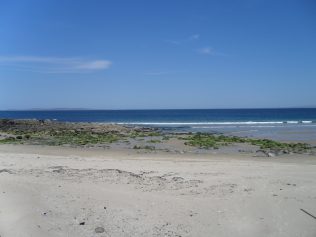 Who was Sir Ernst Chain and why is there a road in Castlebar named after him? – A question asked by Members of the castlebar.ie forum. [i]

Sir Ernst Chain was a joint winner of the Nobel Peace Prize along with Alexander Fleming in 1945 for their part in researching the curative properties of penicillin.

Ernst was born in Germany, his father Michael was Russian and was a chemist. His mother Margaret was German. Ernst’s family was Jewish so he fled to the United Kingdom in 1933 when Hitler began to reign in Germany. He did his studies at the Friedrich Wilhelm University where he was to become Head of the Department of Bio-Chemistry in the Imperial College in London.   [ii]

He worked in Cambridge and Oxford researching the effectiveness of penicillin and antibiotics as a revolutionary medicine. He worked with Dr. Howard and Dr. Flory, together they managed to secure financial support from the US when the British Medical Research Council could only offer them limited funding.[iii]

In 1945 Sir Alexander Fleming, Sir Howard Flory and Sir Ernst shared the Nobel Peace Price for physiology and medicine. At this time he was working in Oxford and his work was experimenting with penicillin to make it an usable effective drug.[iv]

In 1964 Ernst Chain founded the Department of Biochemistry in the Wolfson Laboratories, in the Imperial College. He also acted as its chair until 1976. His endeavours there were recognised when there was a naming and reconstruction of the building in his honour. This event in 2012 was attended by family, friends and colleagues. The main event was held in rooms that the family had used as their residence when Sir Ernst worked there.[v]

Ernst was a worldwide traveller but he always had a love of the unspoilt landscape of Mayo. He built a house for the family in Mulranny and moved to Mayo in the winter of 1970. Ernst and his wife Anne Beloff who he had married in 1948 had spent many vacations in Mulranny where they rented a cottage. [vi] They often praised the beauty and peace of the area and many of the locals befriended them. Sir Ernst’s other passion was music and in his childhood he had dreamed of being a musician.

Ernst Chain passed away in 1979 in the County Hospital in Castlebar having lived 9 years in Mulranny. He was survived by his wife, Anne two sons and one daughter. Sir Ernst was buried in the Jewish Cemetery in Rushey, London.