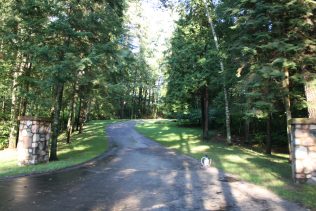 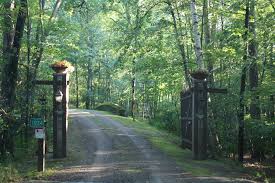 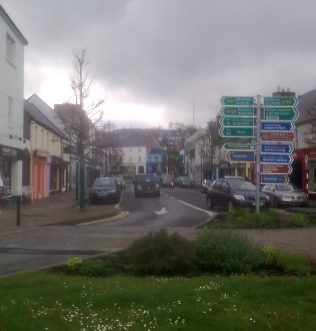 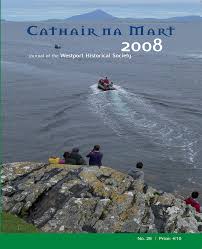 This amazingly optimistic gentle lady ensured her enthusiasm brought assistance to the Communities in which she settled.

Prior to moving to Ireland during 1973 from Eagle River, Wisconsin U.S.A.   Elizabeth A. Farrell had worked in publishing in Chicago.  She loved adventures!

During WW2 she held a commercial license to fly twin-engine planes.  She arranged a deal to collect Jaguar cars at various ports to deliver them to customers across America

Elizabeth Farrell arrived on a vacation in Ireland but she loved this country.  She set up home in north Mayo.  She purchased the old Sheaun School in Ballycroy from the parish priest Fr. Morrison. She set up a meeting in Drumgallagh National School to organize a committee to assist in the Ballycroy area.

She fought off the red tape of Mayo County Council also the Western Health Board: eventually she procured the Old Doctor’s House for a Community Centre.  She organized volunteers to redesign the centre. Then workshops were held that included basket making, rug making, sheep skin curing, crochet also lace making.  Elizabeth Farrell founded a Community Youth Centre.  She founded a laundry service within the building.

Elizabeth Farrell brought the first chiropodist service monthly to the centre.  Bus Eireann Local Service was another credit to her unfailing concern for all citizens in north Mayo.  She was instrumental during 1980 in the acquisition of piped water in the area.

Another area that interested her was adult education: she arranged a twelve-week course on local history by Professor T. P. O’Donnell.

When she moved several years later Elizabeth Farrell endeared herself to her Westport neighbours, colleagues & her friends.  She was involved with numerous organizations that benefited from her hard work, one included was The Irish Guide Dog Trust.

During 1998 she published Letters from Africa  that detailed the Westport / Aror Partnership in the town.

As an esteemed member of the Westport Historical Society she volunteered with collections etc also at the centre reception area.

She served as assistant editor of the Cathair na Mart Journals with editor Dr. Sheila Mulloy.

Up to the time of her demise she served as vice-president of the Westport Historical Society.

Elizabeth Farrell’s demise occurred on Friday 18th April 2014 at the Friars Nursing Home in Ballinrobe.  She donated her body to science.

Ballycroy Community Council arranged a mass in her honour on the first anniversary of her demise at the local Church of the Holy Family.

Her legacy continues to this day in Ballycroy also in Westport where she is fondly remembered by all organizations that she was involved with plus her many friends.

As a member of Westport Historical Society have many fond memories of Elizabeth Farrell during our various meetings plus events.  She was always so interesting and cheerful. (NBC)