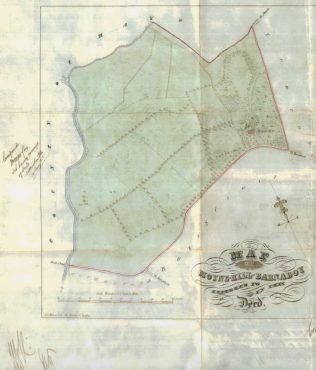 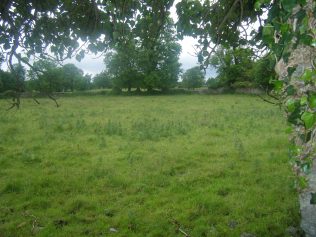 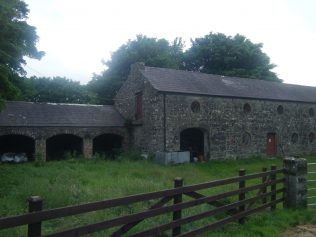 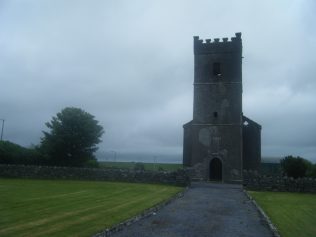 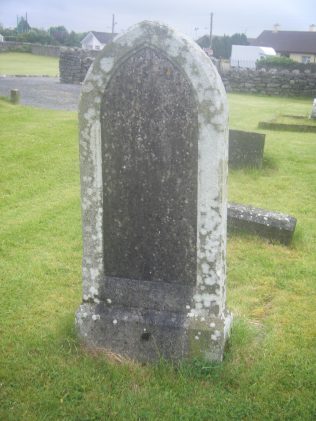 My maternal great grandfather, William Scott Carter was born in St Denis, Paris, on the 12th November 1815, after his father’s regiment was rushed back to England in response to Napoleon’s revival, leaving Quebec in July and arriving at Portsmouth in August before being moved to join Wellington’s army at Ostend, marching to Paris and encamped at St Denis. He was the second oldest child of eleven children.

He became an Ensign in the 16th Regiment of Foot in 1840. In 1845 he was serving in the 50th Foot and was actively involved in the 1st Anglo-Sikh War, and was wounded in the Battle of Moodkee in the Punjab. In 1849 he married Amelia Browne in Dover, and acquired the Estate at Moyne Hill, near Headford through his marriage settlement.

William Scott Carter would have been called “a very naughty boy” in the Monty Python series, as he fathered four illegitimate children over the years, including my own grandmother, a fact I only discovered in the last few years! People just didn’t talk about such matters! The house at Moyne Hill has now been replaced, but the very impressive stables and outhouses still exist. Unsurprisingly, his wife, Amelia, left him to live in Dublin permanently, dying there in 1878. William himself died on Christmas Day 1900, and is buried in the graveyard of the Church of St John the Baptist (now derelict) in Headford.

I would dearly love to acquire a photograph of the old reprobate, and if anyone has one I would so like to hear from you.