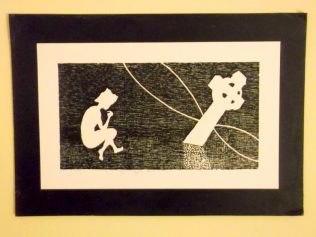 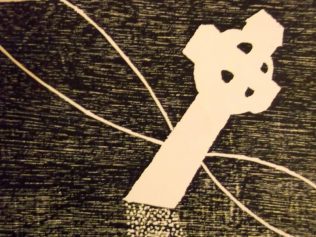 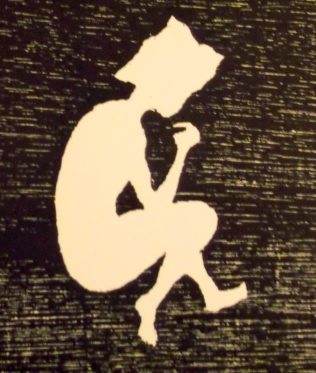 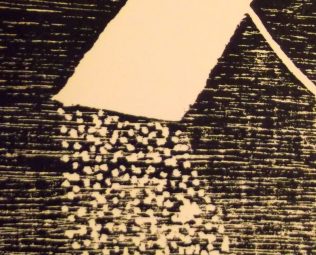 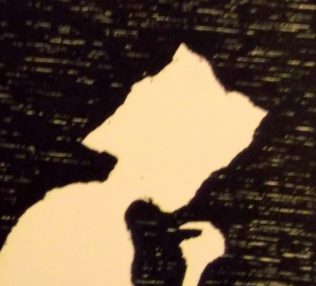 In March 1895, RIC officers searching the Ballyvadlea area of County Tipperary discovered the charred body of Bridget Cleary in a shallow bog-land grave not far from the cottage which she had shared with husband Michael and father Patrick. She was found with her limbs drawn into the foetal position, a sack covered her head.

The symbol of the high cross, blending elements of Celticism, Christianity and patriotism, appears for several reasons-

The sleek, controlled lines which depict the slopes of Sliabh na mBan (a place of great importance in Irish mythology) imply that as the 19th century was rapidly drawing to a close, the old culture with strong oral traditions was fading fast, being steadily replaced by a modern and more literal way of life.