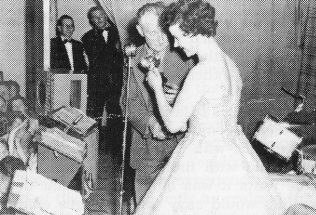 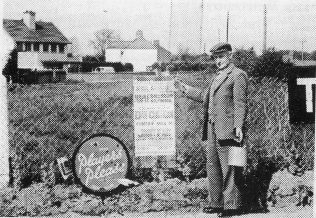 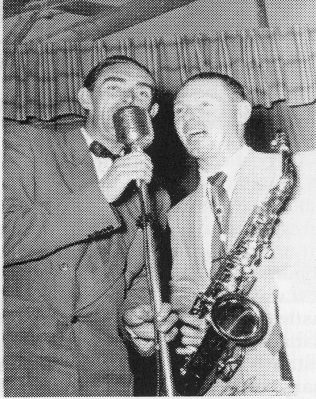 The Maple Ballroom, Kilfinane was built by Willie McAuliffe and opened on the 13th December, 1953. It was opened by the Ralph .Sylvester’s Orchestra, who was a first cousin of the late Victor Sylvester, a famous English Band Leader.

It was one of the most popular dance venues in the south of Ireland, and hosted all of the show bands of the era, Michael O’Callaghan, Mick Delahunty, The Clipper Carlton, Cecil Kettles from Enniskillen, (Johnny Logan’s Father sang with them). Hughie Traynor (Armagh), the Dixies (Cork), The Miami Showband, Dickie Rock, Butch Moore, Tommy Drennan, Brendan Bowyer, The Woodpeckers (from Dudalk). To mention but a few.

The one and only Bridie Gallagher

Many others graced the stage such as Frank Patterson (R.I.P), The Bunratty Singers, The Jazz Coasters and the one and only Bridie Gallagher, so great was the crowd at Bridie’s concert that the whole moat field was crowded with patrons who could not gain entry to the hall.

Many famous plays were performed there was “The Importance of Being Earnest”, “The Coleen Bawn” “Autumn Fire” and the lovely passion play “The Upper Room”, also classics like “Shadows of the Glen”. Drama companies also played there, Harry Bailey and company came for a week and stayed for six.

Tom and Pascal also frequently came with their own local brand of comedy and the late Jimmy Lehane came to entaintain the children with his magical acts.

Most of the patrons in the early days cycled to the dances, others came by Shanks Mare, taxis and buses.

It is part of rural life long gone now alas thanks to the T.V., Lounge bars and Discos.