At the Registry of Deeds in Dublin, the following entry is recorded:

‘A memorial of an Agreement bearing date 7th July 1819, made between Timothy Horgan, victualler, and Patrick McCarthy, shopkeeper, both of Kilfinane, whereby T Horgan for and in consideration of 46 pounds, 23 pounds thereof paid in hand, and 23 pounds payable on 1st August, then next agreed, forever unto said Patrick McCarthy, his heirs and assigns all that and those… the street house to the same with the yard there onto belonging, situate on the south side of the street in Kilfinane aforesaid, then occupied by Margaret Hanrahan. To hold said slated house and premises unto said Patrick McCarthy, his heirs and assigns from the 1st May.’ 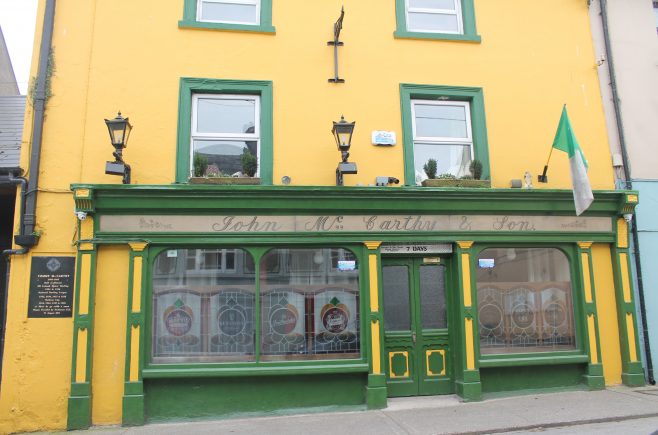 With these words, began six generations of McCarthy occupancy of the above premises (full-size image), incorporating a variety of enterprises: grocery, bakery, public house, flour and meal merchant, oil and paint store, and the subject of this article – funeral undertaking. The author is indebted to Henry McCarthy and Richie McCarthy for generously granting access to three volumes of hand-written funeral ledgers, from which the data facilitating this survey is sourced. These records constitute a priceless  repository of local history. 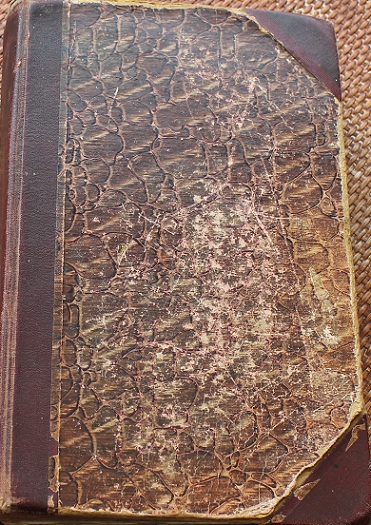 The survey spans January 1907 to December 1981 – thus 75 years inclusive. The very first entry is that of widow Bridget Quinlan, Darranstown who died aged 85 years on 3rd January 1907. The following sample, relating to IRA Volunteer Edmund Crawford and dated 26th March 1921, serves to illustrate the rich level of detail contained in many entries:

Not all entries pertain to the actual funerals of the individuals named – some relate to the provision of carriages to ceremonies – and there are instances where the entry refers to proceedings carried out on behalf of a fellow undertaker. Also there are cases, particularly in relation to the provision of children’s coffins, where the named individual is the contractee rather than the deceased. With these considerations in mind, there follows a statistical overview of the 3,274 funerals supervised by John McCarthy and Sons over the stated span of 75 years – 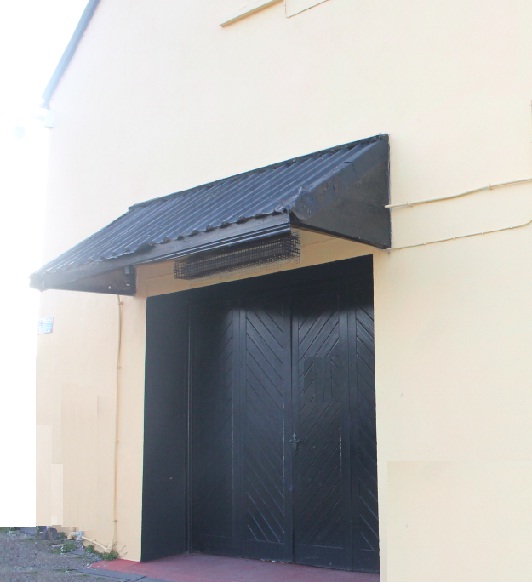 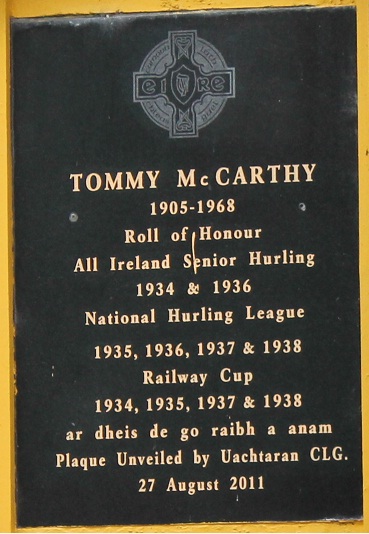 Plaque to Tommy McCarthy, proprietor in the 1920s and 30s