Thursday 26th May 2022 marked an auspicious day in the annals of weather recording in the Coshlea barony, as David Meskill completed 14,000 days of meticulous data acquisition at his Climatological Station in Mount Russell, Ardpatrick. Although the man himself is self-effacing about the achievement, in truth it is a superb testimony to a lifetime of dedication, perseverance and diligent attention to detail. In 2017 a high-tech automated system was installed at the site – complemented by the manual observations which David continues to maintain.

On Friday 27th January 1984, the first official rain measurements were taken at the Mount Russell station. Temperature recordings were commenced on 20th May 1989 – including grass and soil-depth temperature measurements (see Journal 2005, p18). After more than 38 years of sustained data collection, the most extreme recordings are naturally of greatest interest to the reading public, while the consistent maintenance of the inventory, and the calculation of averages derived therefrom, constitutes an invaluable contribution to the historical record. 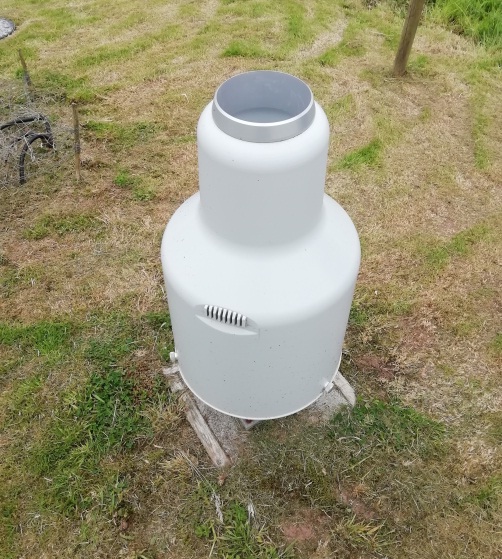 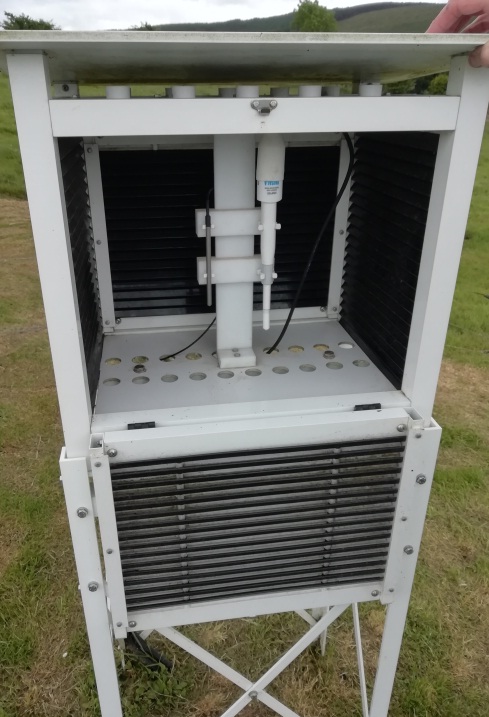 The record maximum temperature of 29.1C was attained as recently as 18th July 2022 – day 14,053 of the station’s existence. On this day at the Phoenix Park was recorded Ireland’s hottest temperature for 135 years: 33C. The famous cold snap of December 2010 produced 6 of the 10 minimum temperatures recorded at the station; lowest being on the 21st at a glacial -11.8C. Only 18 ice days have occurred – days when the maximum temperature failed to reach zero. The average maximum temperature taken across the whole year works out at 11C, and the minimum 5.7, confirming Mount Russell as a temperate climatological location. 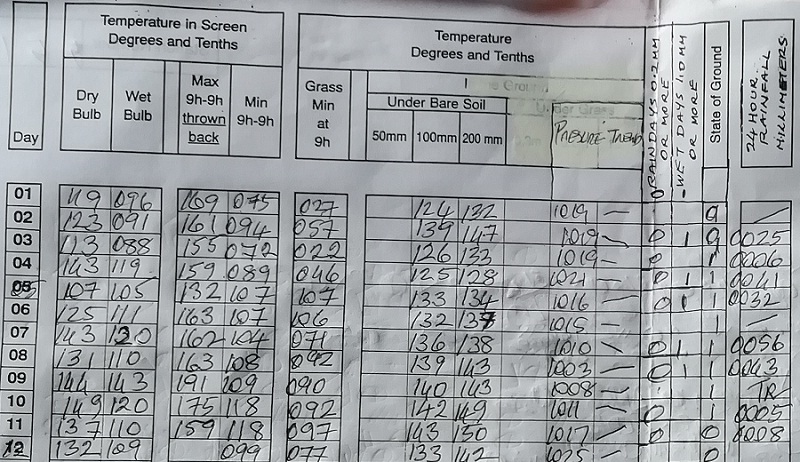 The author expresses sincere thanks to David Meskill for making possible this article, and sends best wishes for many more years of high-quality weather recording. The reader may consult the following source – https://www.met.ie/climate/available-data/historical-data – for full data downloads from Mount Russell and other stations. All information courtesy of and copyright to David Meskill and Met Éireann. 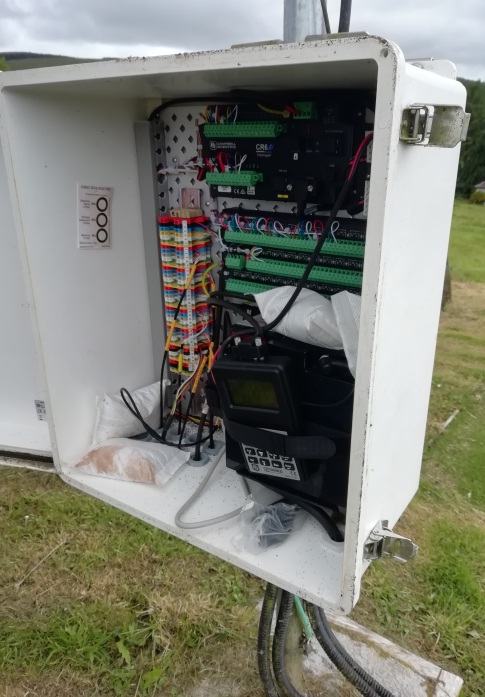 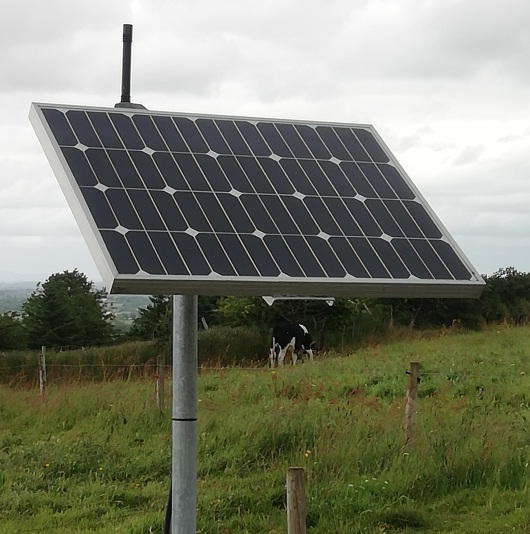