At Ballinvreena Hall in south-east County Limerick, on the 12th September 2021, a plaque was unveiled to the memory of four local men who died during the War of Independence. 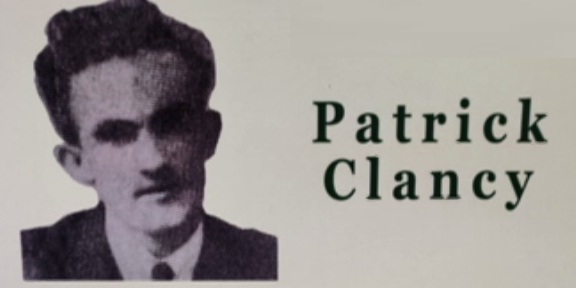 Patrick Clancy, a native of Cush, Kilfinane, was shot by the British forces on 16th August 1920 while trying to escape from a house at Derrygallon, near Kanturk, Co Cork.
He is buried in the Clancy family plot in Emlygrennan graveyard.

Patrick Maher, a native of Glenlara, Garryspillane, was hanged in Mountjoy on 7th June 1921 having been found guilty of the murder of two policemen during the rescue of Sean Hogan at Knocklong Station in May 1919. Maher protested his innocence to the end and it was widely believed that he was not present at the rescue in Knocklong.
He was re-buried in 2001 in Ballylanders cemetery.

Edmund Crawford, a native of Glenlara, Garryspillane was shot at Glenlara on 25th March 1921 as he tried to escape British forces.
He is buried in Knocklong. 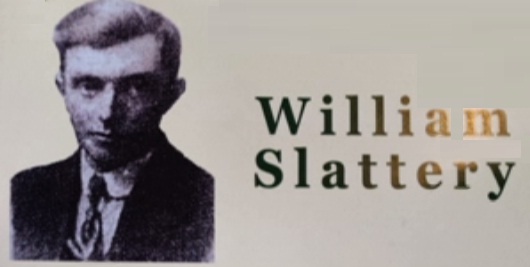 William Slattery, a native of Ballinvreena, was arrested by British forces who believed he had taken part in a previous ambush on the military. He was shot and wounded as he tried to escape and died later in hospital.
He is buried in Emly.

Earlier in the day, at St. Andrew’s Church, Kilfinane, a fifth man was also remembered. Sean Riordan, a native of Thomastown, Kilfinane, was shot by British forces as members of the East Limerick Flying Column were retreating following an ambush on a British convoy of soldiers at the Cross of the Tree, Garryspillane. He died later in hospital.
He is buried in Darragh graveyard. 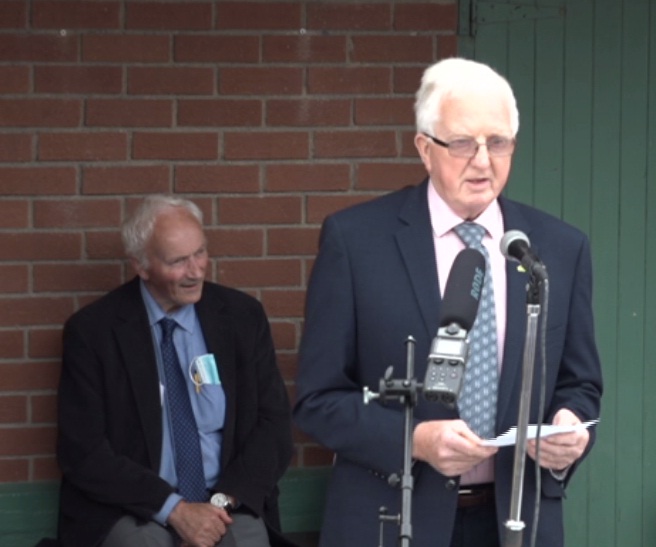 Patsy McGrath, chairman of the Kilfinane Coshlea Historical Society, speaks at the unveiling. On left is historian Tom Toomey. 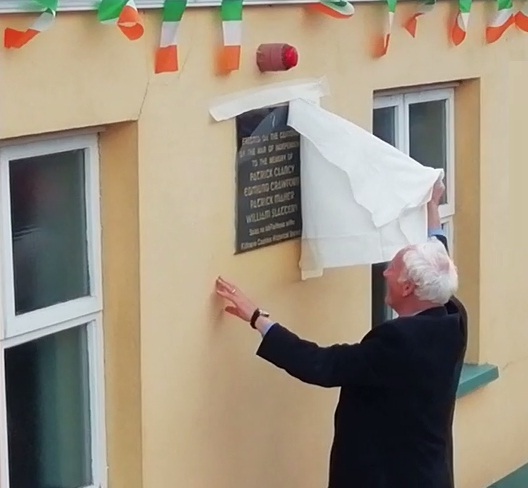 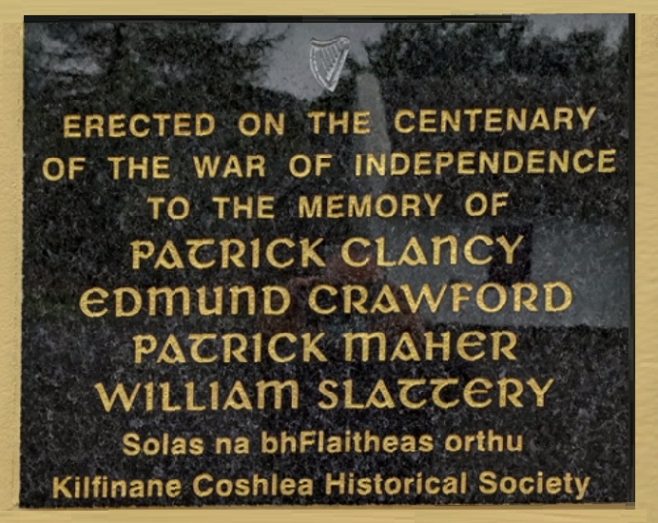 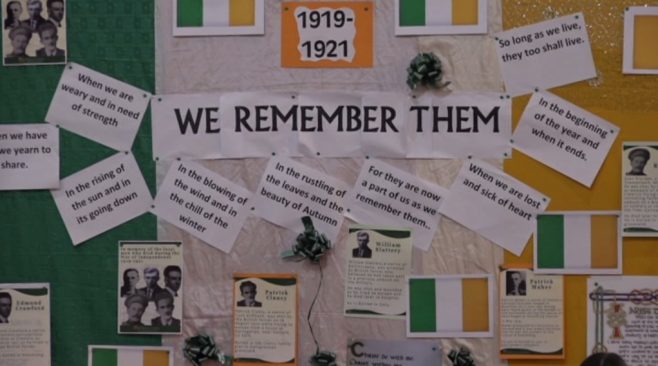 Montage in honour of the men at St. Andrew’s Church, Kilfinane