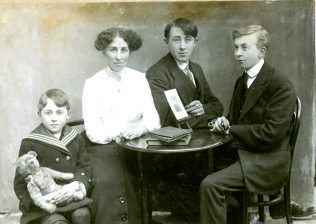 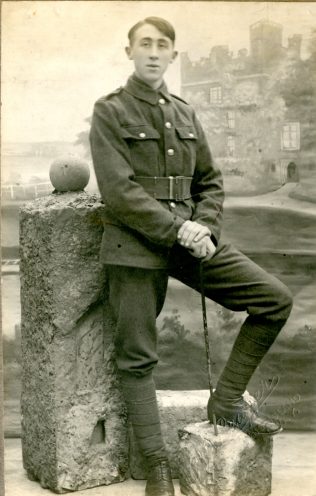 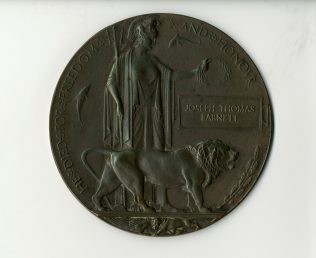 Joseph Thomas Barnett Snr. was an ex-navy man and a coast guard officer, like his father Dennis Barnett before him.

Joseph Thomas Barnett Jnr. served in the Irish Fusiliers. He got his first stripes on the 14th March, 1916, becoming Lance Corporal J. T. Barnett. Joseph died 26-4-1916 in the Battle of Ypres Salient, Belgium, aged 18. He is buried in the Bois Carrer Military Cemetery, Ypres Salient, Belgium. He is remembered on the WW1 Memorial in St. Nicholas’ Collegiate Church, Galway.