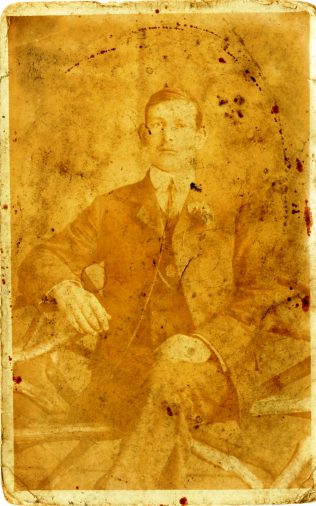 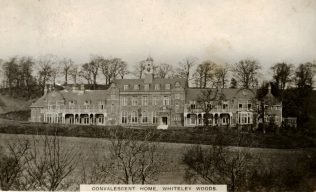 John Sheerins (a.k.a. Sheerans) from Sonnagh, Charlestown, like many County Mayo people, worked as a farm labourer in northern Britain in the early 20th Century. He volunteered for the 8th Battalion Durham Light Infantry in 1914, and was badly wounded in May 1915 while fighting in the Second Battle of Yprés.

After years of convalescence in England he moved to Galway in the early 1920’s and like many British Army ex-servicemen, John found employment with a Protestant-owned business, in his case, the Connacht Laundry. He married Delia O’Connor from St. John’s Terrace in 1924 and had eight children, Della, Johnny, Paddy, Michael, Tony, Frank, Jimmy and Mary. The family moved into No. 1 Beattystown in 1927, an ex-serviceman’s house built by the Irish Soldiers and Sailors Land Trust. John continued to deal with adversity throughout his life, when Delia died in 1940, John aged nearly 60 kept the family together, which was unusual in those days.

On the rare occasions he talked about the war he recalled the senseless slaughter saying “it was crazy”, adding that he had little respect for the men who caused it. He died in 1964, aged 78 and is buried in Rahoon cemetery.