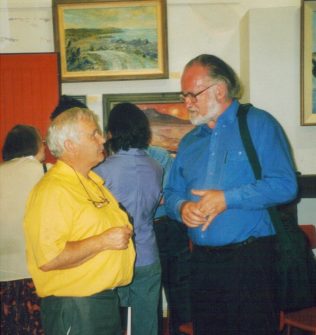 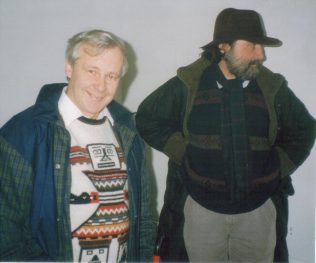 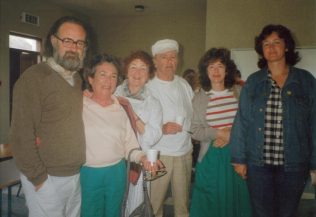 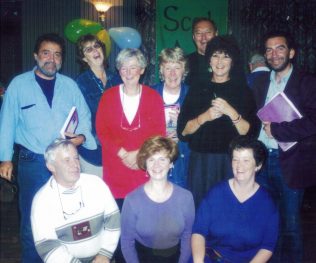 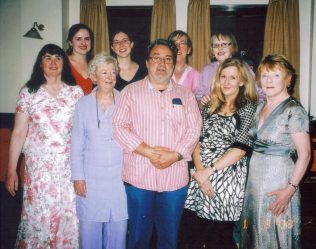 Cashel is a small village  located between Bunnacurry and Achill Sound. The annual Public Reading for the Scoil Acla Writers’ Workshop is held in Ted Lavelle’s Pub in Cashel. Scoil Acla is a traditional music and cultural summer school that takes place annually in Achill.

The writers’ workshop was introduced in 1989  under the stewardship of Jack Harte,  and John F. Deane and assisted by Gerry O’Malley and Bob Collins. Macdara Woods is one of the authors and poets who comes to conduct the workshops that go on for a week.  The Workshop focuses on the art of creative writing. At the end of the week everyone who attends the course holds an evening to read their completed works from the week.  The Workshop and public reading are always a most enjoyable event.  In 1991 Achill Island Volume 1: Writings from the Workshop on Achill Summer 1990 was published. The Writers’ Workshop has been a great  success over the years. Maura Mulligan, one writer who has attended  the Workshop in the past, is publishing a book called Call of the Lark  in 2012.

Macdara Wood’s new book of Collected Poems is due to be published in 2012.

With thanks to Mairead Lineen, Staff CPA, and Nollaig Lineen, for the photos