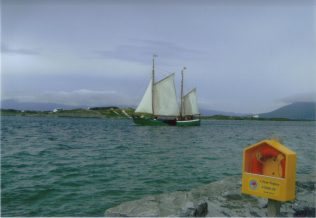 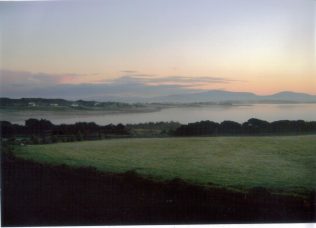 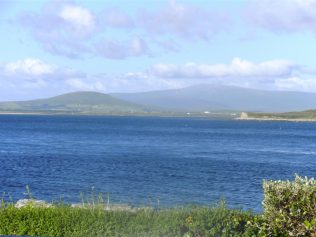 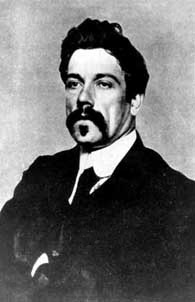 The Valley, Dooniver and Innisbiggle are located along the northern coast of Achill.

James Carney wrote a book called The Playboy and The Yellow Lady about a criminal called James Lynchehaun who worked for Agnes MacDonnell at The Valley House but the two had a disagreement. James Lynchehaun set fire to the Valley House while Mrs. MacDonnell was alone in it. Word spread quickly through the village that the big house was on fire. During that time James Lynchehaun dragged Mrs. MacDonnell out the back of the house to a stable where he beat her so badly she lost an eye and he also bit her nose off. Mrs. MacDonnell was so disfigured she covered her face until she died in 1927. Meanwhile, Lynchehaun went to prison but escaped off a train to Westport into the darkness to an uncle’s house in Polranny where his family prepared him for his hiding period. He lived under the floorboards in a friend’s house but was caught again. He died at the age of 77 in Scotland.

Other Stories of Lynchehaun

Other Publications About the Area

Another publication associated with The Valley is  the Achill Rovers’ Diary which comes out every year. Recently, Bullsmouth N.S. had a centenary celebration and Celebrating 100 Years of Village Life; 1910 – 2010 was published for the event.

The Mayo Folklore Project Book, Clew Bay Folklore, has a piece in it about Paddy Henry of Innisbiggle.