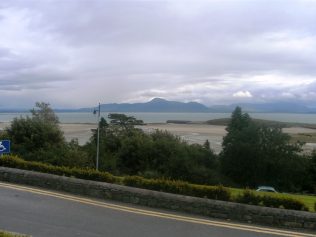 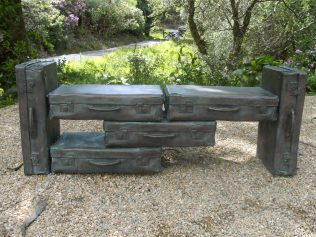 zoom
Seating Along the Greenway at Mulranny Hotel 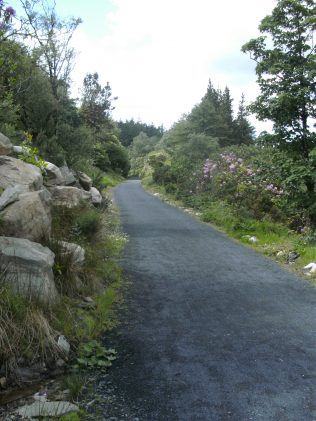 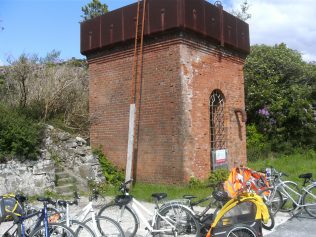 zoom
The Remains of the Water Tower at Mulranny Station

Mulranny is the first stop on our trail. It is located between Newport and Achill Sound. There is a hotel there called Mulranny Hotel. There is a nice beach there you can walk on and run on and play on. You can even go swimming in the sea in the summertime when the weather is nice and hot.

Part of the Great Western Greenway runs between Mulranny and Achill. It was once an old railway line between 1894/95 and 1937. In Rails to Achill, Jonathan Beaumont writes about how Mulranny was when the railway was coming into Mulranny and on to Achill Sound. He describes tourism in the area and the Mulranny Hotel.

Years ago there was a man who wrote about Mulranny and the local area. His name was Pádraig Ó Móráin and he lived in Mulranny. His book was called A Short Account of the History of Burrishoole Parish. It was published in 1957.

Fintan Masterson wrote about the history and architecture of Rosturk Castle in Cathair na Mart, the journal of the Westport Historical Society.

Coming Home, compiled by Frances Browner, is about the “Safe-Home” Programme, Mulranny.