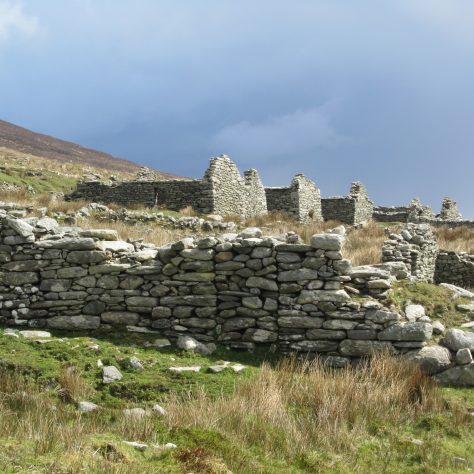 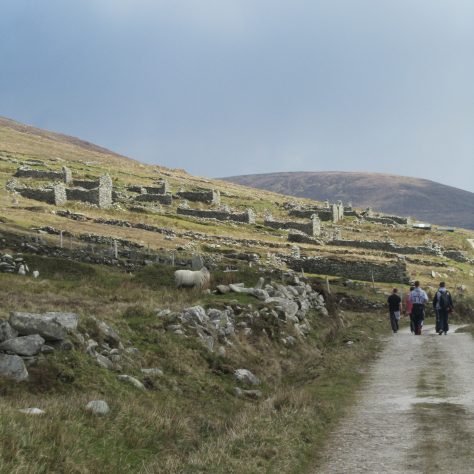 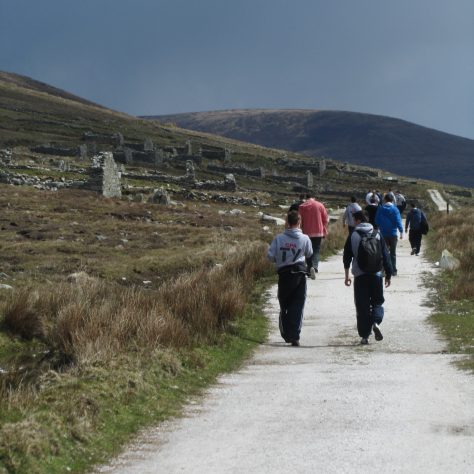 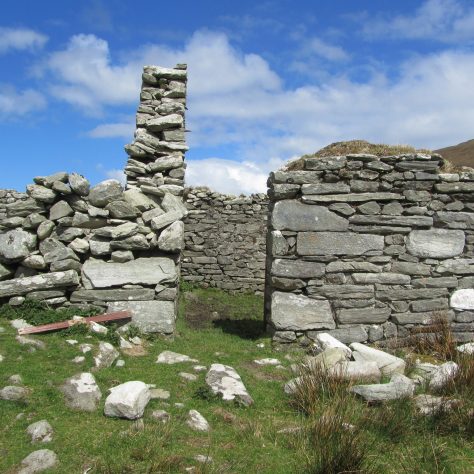 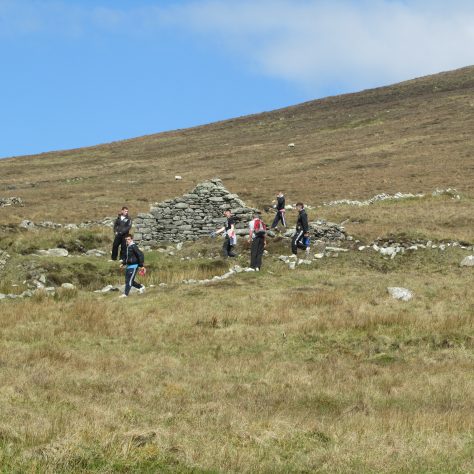 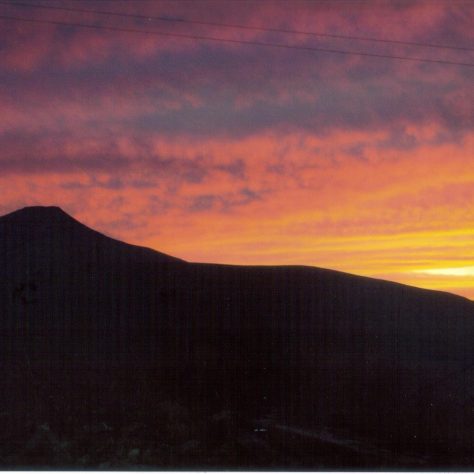 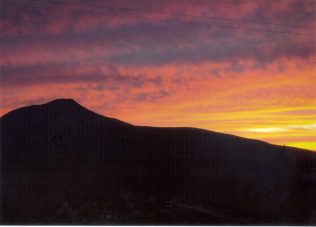 Slievemore is a small village near Dugort. Heinrich Böll wrote about a visit to the Deserted Village on Slievemore in the book Irish Journal, published in 1957. Heinrich Böll was a German novelist. He was born in 1917 and had his first book published in 1949. He has published more than twenty books some of which have been translated into English. Henrich Böll came to Ireland a lot in the 1950’s and 1960’s and he had a cottage in Dugort, near Slievemore. The Train Was On Time was the first book he wrote. He won a Nobel Prize in 1972.

Sheila Sullivan lives in Dookinella, near Slievemore. She was born in the USA in 1956. She has lived in Boston, New York, Dublin and Achill Island. She wrote an account of Henrich Böll’s time in Achill in her book called Follow The Moon which was published in 2006.

David Doherty wrote a story set in Slievemore in the book of short stories called Flame Angels which was published in 2000, and Bob Kingston published a book in 1990 called The Deserted Village at Slievemore. The poet, Paul Durcan, visits the area often. He has a new book out called Praise in Which I Live and Move and Have my Being (2012).