Looking Towards Achill Beg and Clare Island, from Currane

Currane is a small village located off the coast of Achill Island. It has inspired writers such as Annette Hemphill, who wrote the book Rambles of 4 in Western Mayo 1906, published in 1991. It is a diary of the experiences she and her fellow travellers had while visiting the Currane Peninsula. It gives the reader a strong feel of what Currane was like all those years ago and how things have changed since then. Annette Hemphill is also referenced  in The Irish Naturalist   published by the Royal Zoological Society of Ireland, Dublin (1908). 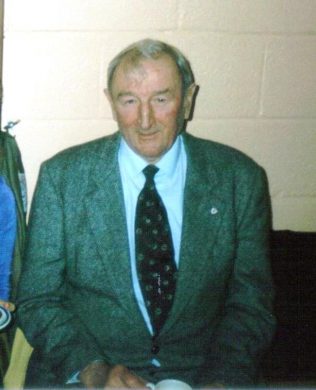 Many articles have been published in magazines about Currane. One such article can be found in the magazine Faces, where an article was published about the life of the late Denis Gallagher. An interview with Patrick Gallagher, originally from Currane, featured in a book called Coming Home. The book features many interviews with different people about their experiences of leaving home, but returning. Patrick was one of these people, and his story is truly heart-warming. He tells of his joy at looking out across Clew Bay again from his beloved Currane, after so long. He was interviewed in Mulranny, where he now lives. Currane people also featured in a book entitled Clew Bay Folklore  a book of stories and folklore, which included an interview with John Mhíckey Gallagher, who was originally from Currane. 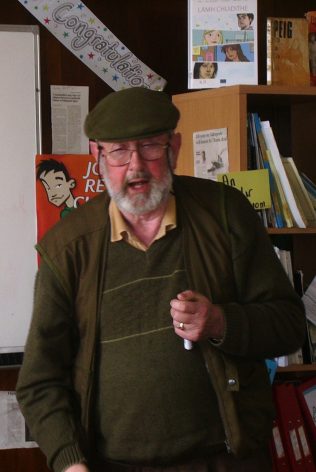 Gareth McNamara, a Currane native, wrote a short story called “Times Two” in the anthology of short stories Why Were Her Toes Like That? Gareth’s story is very creative and extremely well written. He wrote it when he was just fourteen.

The poet Mark F. Chaddock wrote a poem called “The Devil’s Hoof-print” in his  anthology of poetry The Ordinary Miracle.  The poem is about a rock on the side of the road in Cushleka, a small village near Currane,  in which there a mark that resembles a hoof print, which is called locally “The Devil’s Hoofprint.”

Various booklets have been published to commemorate special occasions in Currane. One of these would be a booklet to commemorate the fiftieth anniversary of nearby Belfarsed Church, published in May 2011. Another would be a booklet called Teach Pobail Muire,  which was published by The Loch Geal Community Group in association with FÁS, to celebrate the fortieth anniversary of the Currane Church.

And so, it is plain to see that Currane is an inspiring place, if not for its beautiful scenery and stunning location, then for its charming, charismatic people.

Mary O’Malley – A Life in Currane

Mary O’Malley was born in August 1914. Her maiden name was Madden before she married Josie O’Malley.

Her first memory was of her father with his lost leg. He lost it in a freak accident in England involving a train. She was only three years old. He stayed in hospital in England and she didn’t see him again until she was four.

She remembers that the village was a happy village and that everyone always helped each other out. At Christmas they would kill a sheep and divide it among the people who could not afford one.

She ate porridge in the morning for breakfast, for lunch she had two pieces of bread stuck together and for dinner she had spuds with either salty herring or salty mackerel. She also ate winkles and cabbage and on Sunday, she would have bacon. 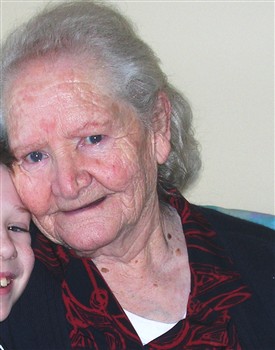 There was not just her in her bed when she was young. She had to share the bed with two of her siblings. She always had to sleep on the outside of the bed because the youngest always slept in the middle. They had to share beds because there were not a lot of rooms in the house. They had no electricity when she was growing up so the house was lit by oil lamps and tillie lamps. They also had no watering so they had no toilet. All they had was a spring well and a galvanised bath. They had to go outside for toilet purposes. She used the bath every Saturday night. She used sheep dip to kill any lice that might be in her hair.

She remembers an occasion where a Yank was coming to stay. They made a toilet for him outside. When he went to use it he came running out again shouting. She thought that it was that his stomach was upset. In fact it turned out there was a bees’ nest in the toilet and they had stung him when he sat down. She has a happy recollection of him sitting down gently after that.

Mary has memories of school being bad. She had a cross teacher. Whenever she saw him, everything would go out of her head as she was deathly afraid of getting a thrashing. A court case was eventually taken up on the teachers and they were told that if they caused any more trouble, they would go to prison.

After school she had to work for about an hour drawing turf. They did not have much time for games but when she did have time, she used to race on donkeys with some of her friends who lived close by. She and her friends also played rounders with an old sock as a ball.

One day before school, she had to herd some cows. One of the cows pushed her into a bog and started headbutting her with its bony head. She is convinced that if her cousin, Terry Madden, had not stopped it, she would have been killed. She did not go to school that day because the cow had ruined her nice dress when it pushed her into the bog.

On her Confirmation Day she remembers that she was thinking of what questions the Bishop would ask. The Bishop asked one boy ahead of her; “Who was born on Christmas Day?”. The boy replied; “Tom Joyce”. She was trying not to laugh as she went up to the Bishop.

She finished school at the age of fourteen and had to stay at home with her mother who was ill. Her poor mother died when she was only fifteen.

She began working at seventeen years of age. She worked with a teacher in Newport by the name of Gerard Flynn. She remembers working very hard. For her next job she worked for a cashier in the Westport branch of the Bank of Ireland. She minded his single child for him.  At the age of twenty, Mary went to London. She stayed there for two years and in that time she worked as a waitress.

When she was seventeen, Mary met a man called Josie O’Malley. When she went off to England she didn’t see him again for four years. She married him and they had a happy marriage that lasted fifty-six years until  Josie died. They had seven children, one of whom is deceased. Mary also has twenty-six grandchildren and forty great-grandchildren, including me. Unfortunately, one of the great-grandchildren is deceased. Mary believes that watering, electricity and toilets were blessings from God and she doesn’t like the Euro.