You are here: HomenextExplore our archivenextTopicsnextSt. Joseph's Secondary SchoolnextHow washing machines have changed over time

How washing machines have changed over time 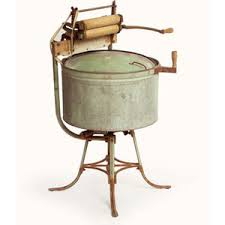 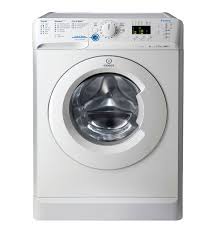 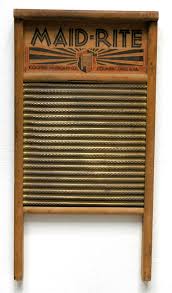 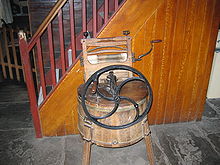 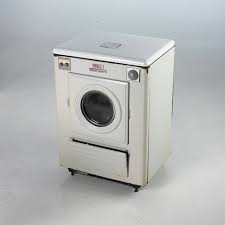 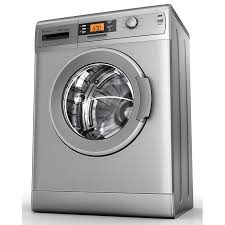 Interview with my granny, Jane O’Connor

Q1. Have you ever used a washing machine?

Yes I have used both the new and old versions of a washing machine.

Q2. How often did you use this object?

I used it every second or third day, not as often as families use it today!

Q3. Do you prefer the new or old version?

I prefer the new version as it’s much easier to use and less manual work.

Q4. When did you first buy an electrical washing machine?

I bought my first electrical washing machine in 1960.

In 1960 the cost of my washing machine was about £300, today that’s equivalent to €2400. We had to pay it off in installments. Evert month a man would come to our house to collect the money

Q6. Would most people have owned a washing machine?

Very few people owned one; they could not afford a washing machine.

Q7. How has the washing machine changed over time?

Q8. Did males, females or both use the washing machine?

The earliest washing “machine” was the scrub board invented in 1797. It was made from wood and cost about $35.00.

More advancements were made to washing machine technology in the form of the rotating drum design.  Basically, these early design consisted of a drum washer that was rotated by hand to make the wooden drums rotate washing the clothes.  As metal drums started to replace the traditional wooden drums, it allowed for the drum to turn above an open fire, raising the water temperature for more effective washes

Bendix Corporation introduced the first domestic automatic washing machine in 1937. Many of the early automatic machines had coin-in-the-slot facilities and were installed in the basement laundry rooms of apartment houses.