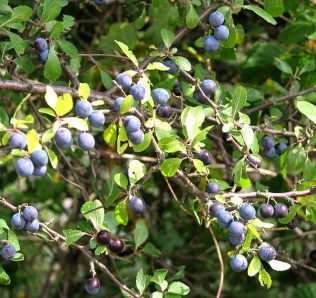 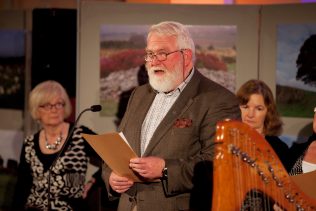 The dead cavort outside

No place for humans

They’re crapping on Haws and Sloes and Damsons

Dead hordes back for an otherworldly stag night

Distracting us from the mundane

He alighted from the back of a van and decided to stay.

He was a big fellow, dark , long haired..

He built up a relationship with the family and dined occasionally with us.

He died weeks later, under the wheels of a tractor (Euro funded).