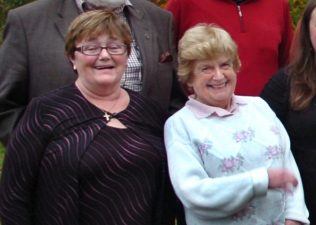 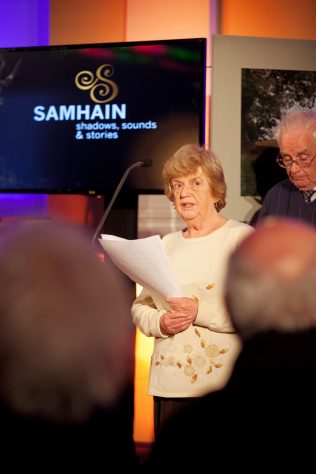 When she saw the ornate jewellery box she

just had to have it, even though it was locked

and the auctioneer said the key was lost.

Bidding was brisk and it cost her more than

Her husband prised the box open to find it

We had a week off school, and were told it was

to help get in the potatoes, but it meant we

could stay up late. At night the some

The men played cards and told us ghost stories

and we looked for pictures in the flames.

The rosary would not be said until the visitors

went home. We undressed by the heat of the

fire. By the time we get to bed we can hardly

keep our eyes open. It is just as well because

we had been scared by the stories.

“Wayne, right”? The taxi driver called to the

lone man who emerged from the train station.

He stowed the traveller’s back pack in the boot.

platform fuming at the non arrival of his