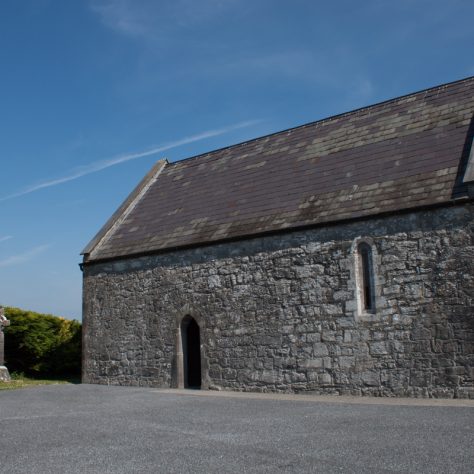 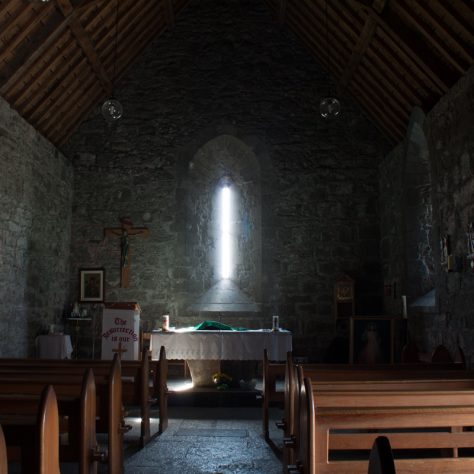 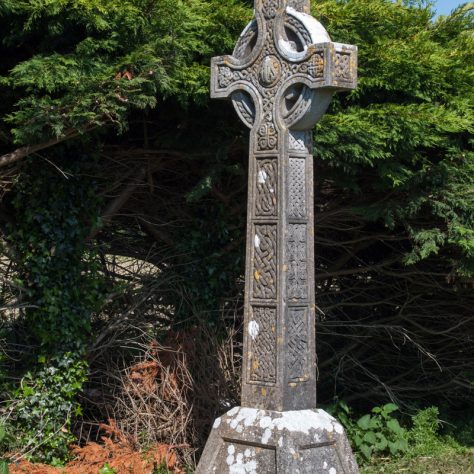 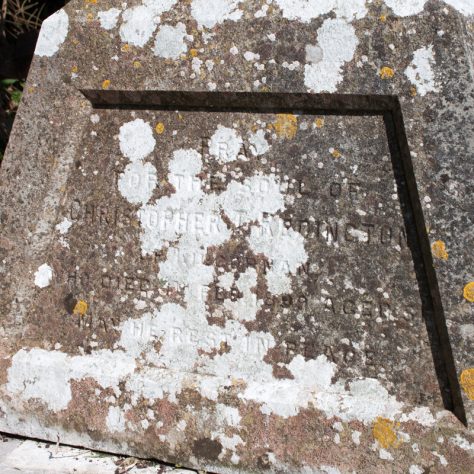 Built in the 13th century. Little is known of St. Cornan. It was believed to have been attacked by Cromwellian forces. Matilda Redington wrote of St. Cornan as follows; “There would seem to have been a saint by that name, as his holy well exists in Glenina on S. coast of Galway bay, about 20 miles from this spot and two parishes are called by his name in Co. Limerick and Co. Tipperary respectively”.