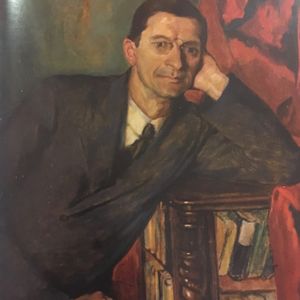 Set around the narrator’s humble inner city Dublin windowsill, on which, according to local lore Eamon De Valera allegedly signed his 1916 surrender, this documentary rescues a lost anti-heroic moment in an area that has transformed from erstwhile Poor Law Dispensary to NAMA HQ, and most recently into one of Dublin’s key hipster hubs in the newly prosperous heart of Silicon Docks.

Reclaiming the buried story and deeper meaning of what was possibly De Valera’s worst moment, “Surrender on Grand Canal Street” inspires us all, like the international tech giants who have made this unlikely spot their home, not only to embrace fluke, and failure, but also to “fail better”.

During the Easter Rising Centenary Celebrations all focus was on the GPO.  But what about the slightly off-centre HQ of Eamon De Valera’s all-male 3rd Battalion, next to Boland’s Bakery in the erstwhile Sir Patrick Dun’s Poor Law Dispensary, on Lower Grand Canal Street? 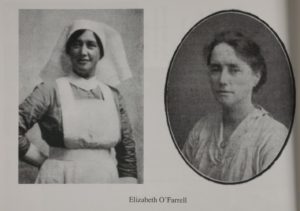 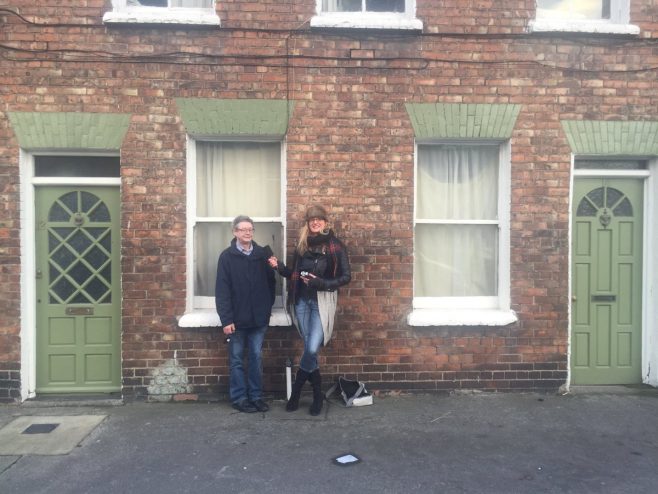 Quotes from contributors to Surrender on Grand Canal Street 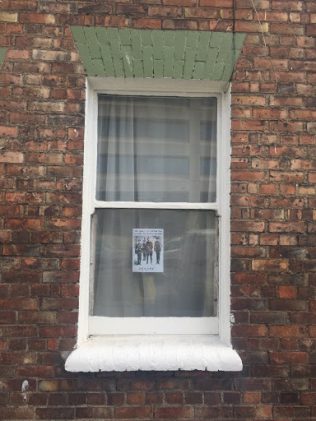 “Just a few yards you have all the landed gentry on Merrion Square.  Beautiful houses.  Count Plunkett was born on Fitzwilliam Square.  On the back of his house was these stables where people lived in.  So where De Valera was based in a Poor Dispensary down here, it should be celebrated, and there should have been something done this year for Boland’s in terms of him and all the young lads from the Fianna Eireann who were with him on the railway.  There should have been something done.  …if this was in America, sure that place would be taken over by the government and it would be a museum.“

“I suppose he (DeValera) was like a man diving into a swimming pool. His momentum carried him to the other end of it.  But he wouldn’t have had any great affection for it half way through Easter Week I’d say…And certainly not when he stood here and his men were showing their anger by thudding their rifles to the ground in obvious disapproval of the decision to surrender. I mean they were saying what was the fight for you know?” 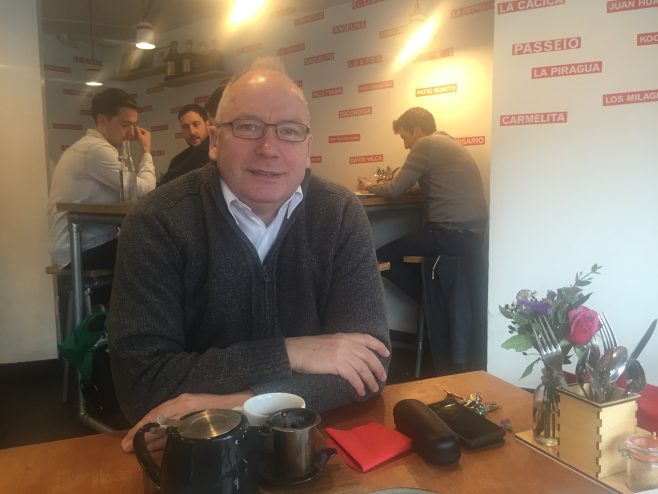 “That was born out of the indecision and the chaos of 1916 under De Valera’s command, in the area we are standing in.  And for better or for worse this is what modern Ireland came from.  You could throw a stone from where we are standing and hit Google.  Or any of these places that are now in Ireland.  They wouldn’t be here if we hadn’t an independent government of our own to attract them in.   And the roots are tangled, and the seeds, some fell on stony ground, but they were sewn here, in 1916.” 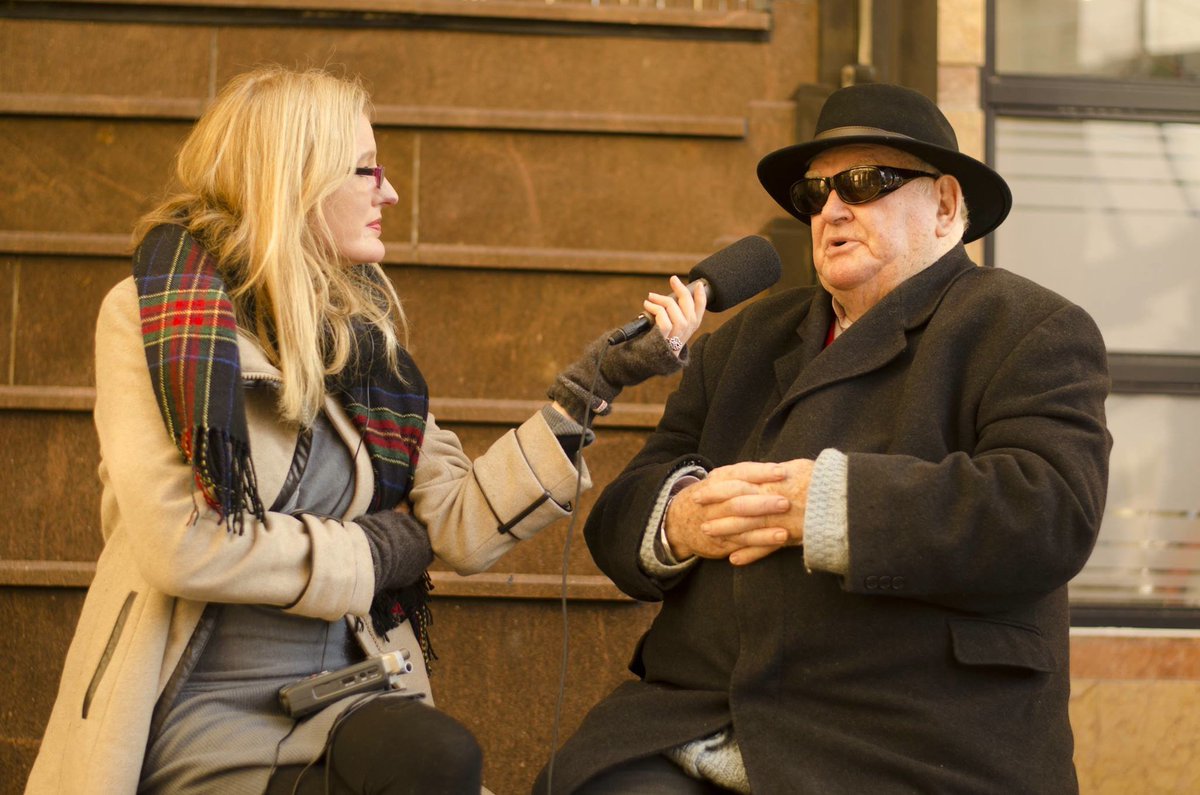 “In this part of the city, the big thing for tech companies, their mantra is “fail better”, that kind of thing.  I don’t know, it’s a weird one.  It has definitely become something for Tech companies to talk about their failures and how they failed.  And how that’s necessary to progress…  I think if you can find a way to be successful, that’s always going to be better than trying a way to fail first so that’s another thing to bear in mind.  But I definitely think you learn from your failures, so maybe that has been manifested itself into what the tech companies are today in Ireland…” 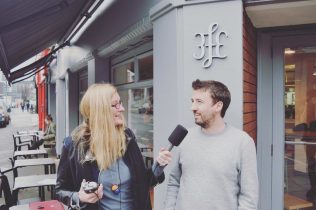 “Surrender is an act of active participation with the flow of the universe”.

Surrender on Grand Canal Street was produced, and presented by Deirdre Mulrooney. Sound Supervision was by Neil Kavanagh.

Surrender on Grand Canal Street was funded by the Broadcasting Authority of Ireland, with the Television License Fee