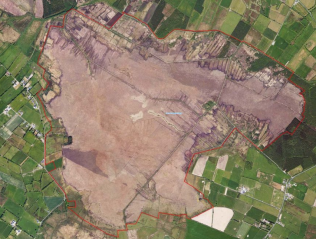 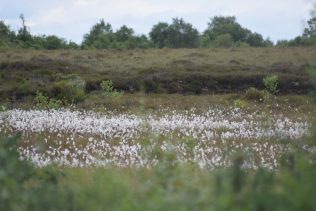 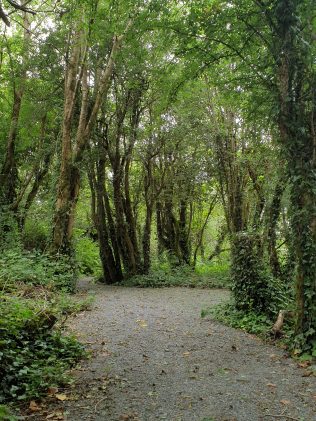 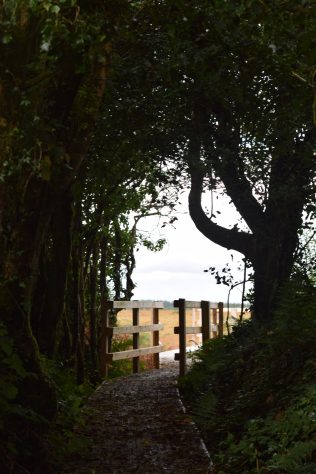 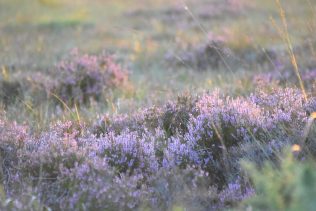 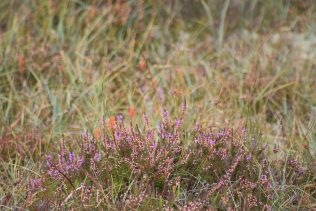 Raised Bogs once covered approximately three quarters of a million acres of Ireland. Today less than 1% of that figure remains classified as Active Raised Bog, which is safeguarded as Special Areas of Conservation (SAC). In total, 53 bogs have been classified as SACs in Ireland.

Carrownagappul Bog SAC, Galway’s Living Bog, adjacent to the Galway town of Mountbellew, is one of the biggest SACs and one of the largest examples of remaining, restorable active raised bog in Ireland. Measuring 850 acres it contains fine examples of raised bog habitat and species, and between 2016 – 2020 it is one of 12 raised bogs nationwide that were restored under a European funded LIFE project: ‘The Living Bog’.

As active raised bog is so rare (according to most recent EU stats, 60% of the remaining raised bog habitat in Western Europe is held in Ireland) there is a huge and growing interest in it. Active Raised Bogs are Ireland’s oldest surviving, near-natural eco-systems, with an ecological history dating back 10,000 years. They are rich in rare flora and fauna that can only survive there and they offer the visitor a landscape and a natural experience unlike any other.

Carrownagappul is a unique raised bog, as it is one of the largest active raised bog in the west of the country. It has local and regional links stretching back many thousands of years and is intricately linked to local culture and traditions. Aside from its enviable landscape featuring large amounts of active raised bog, Carrownagappul is unique in that it is accessible by road, and in the heart of the bog lies a solid-ground “island” which formed as the glaciers retreated 10,000 years ago, leaving behind mounds and ridges of ground up material alongside a lake. The lake began to silt up and vegetate, becoming a fen then a bog. Where the peat did not rise over the till, it left a “till island” in the middle of the bog.

Here this island became a small landholding known locally as “Patch’s Garden” after Patch Cronin who lived there. Patch’s Garden is an unusual feature of this bog – a raised till island topped with soil completely surrounded by deep peat. He lived and worked here in the 1800’s and early 1900’s, with no roads to or from his holding. He was a farmer on the bog, capable of growing fruit and vegetables on his small holding. He cut and saved turf along its edges as fuel for his fire.

Patch’s home became a “rambling house” i.e. visiting house, where neighbours would gather in the evening for storytelling, card-playing, singing and music. Locals tell of winding pathways over the high wet bog to Patch’s Garden, saying you could walk a full mile from every corner of the bog to Patch’s Garden without a grain of sand or soil touching your feet.

The house and outbuildings (recorded on ancient maps as far back as 1846) stood here until the 1950’s when Mother Nature began to reclaim them.

As raised bog is such a rare, threatened and sensitive landscape it is not possible to build a ‘visitor centre’ on site. Therefore, coupled to the visitor experience on site at the bog, visitors are able to explore the history of the bog and immerse themselves in an audio and visual experience at the nearby Galway Telework facility. It acts as a hub for visitors to the bog with the Galway Telework team at the forefront of the promotion of Carrownagappul Raised Bog SAC whilst the LIFE Project was on site at Galway’s Living Bog, and afterwards when the Project finished in 2020. The Galway Telework facility will also acts as a hub for amenity and rural tourism in the general Mountbellew area.