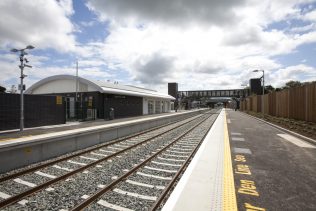 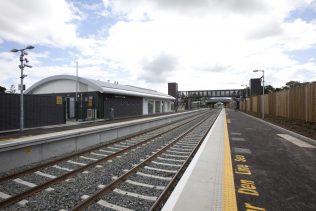 The original Dunboyne station opened in August 1862 on the Clonsilla-Navan railway line, but was closed in January 1947. Since then the town has not been served by passenger trains, with the old station being converted into a private residence.
However, in 2005, the Irish Government announced that, as part of its Transport 21 plan, the line between Clonsilla and Navanwould be reopened for passenger trains in two stages, with the first stage including a new station for Dunboyne, which officially opened on 2 September 2010.